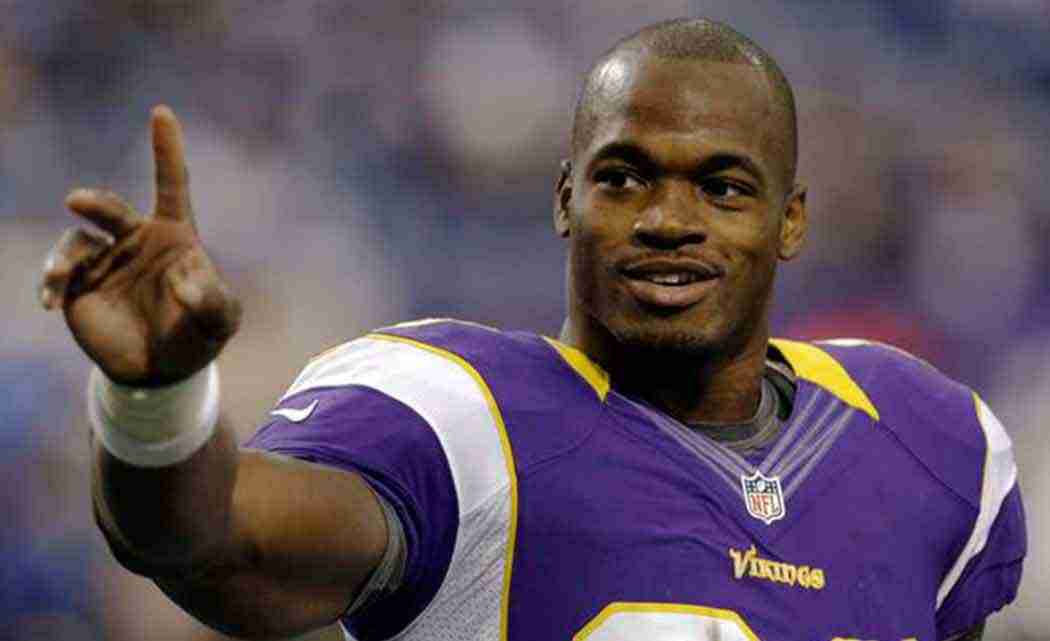 MANKATO, Minn. (AP) _ The attorney for Adrian Peterson says the Minnesota Vikings star running back who was accused of injuring his 4-year-old son is off probation early.

Rusty Hardin says Peterson finished one-third of his probation and its terms, which allowed him to apply for early termination. Peterson is done with probation nine months after he pleaded no contest to recklessly injuring his son by striking him with a wooden switch. Hardin tells the Star Tribune (http://strib.mn/1hkvpdy ) a judge in Texas agreed that Peterson fulfilled the requirements of his probation and signed the early termination order late last week.