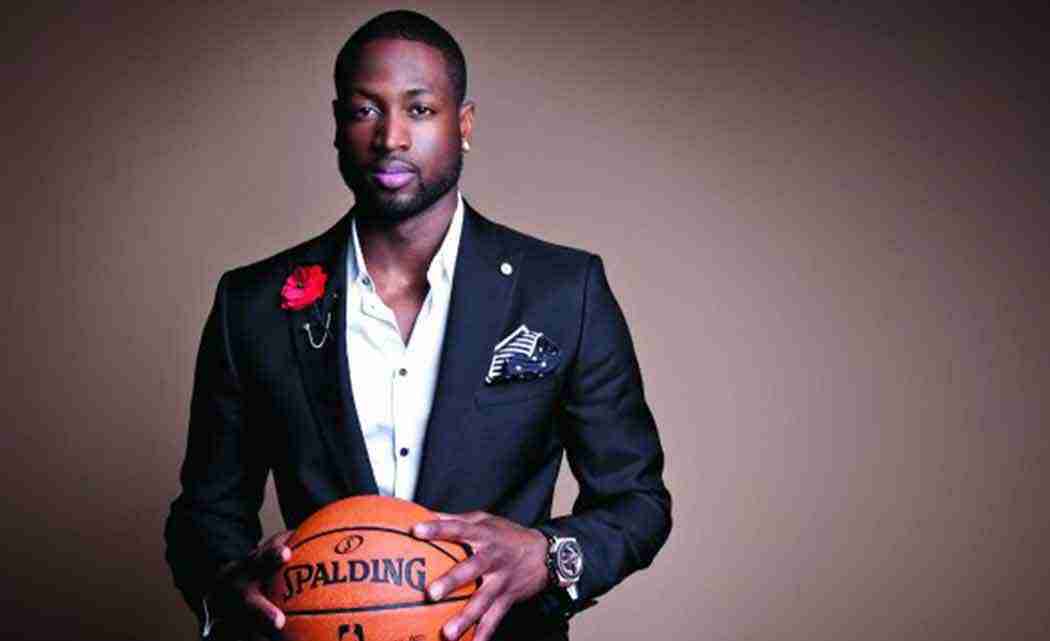 MIAMI (AP) _ Dwyane Wade of the Miami Heat is going back to the NBA Finals _ as an analyst.

The three-time NBA champion will join ABC for pregame and halftime shows during Games 2 and 3 of the Cleveland-Golden State series. Wade also will have the same arrangement for Games 6 and 7 if those games are played.

Wade has played in five NBA Finals, winning titles in 2006, 2012 and 2013. He and the Heat were in each of the last four title series, and Wade has remained close friends with former Miami teammate LeBron James _ who has led the Cavaliers to this year’s finals.

Earlier this offseason, Wade told The Associated Press that he was considering TV work, “but only if it was right and made sense for me.”