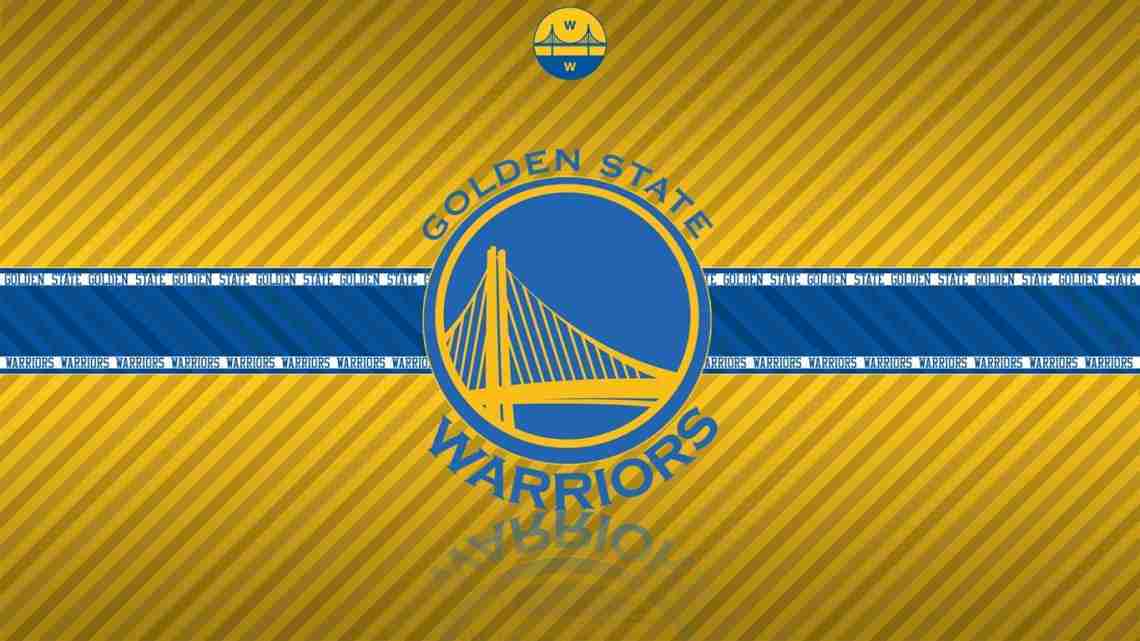 The Warriors announced the moves Thursday.

Harris has served as a scout and consultant for the Warriors the past six seasons, evaluating college and professional players for the draft and free agency. He spent the previous 19 years in various roles with the Milwaukee Bucks, including as general manager from 2003 to 2008.

Penfold will oversee the Warriors’ training, strength and conditioning programs in a newly created role. He most recently served as head of physical preparation for the Australian Men’s Sevens Rugby Union squad. He also has worked in a variety of sports the past 20 years, including with athletes in five Olympics.