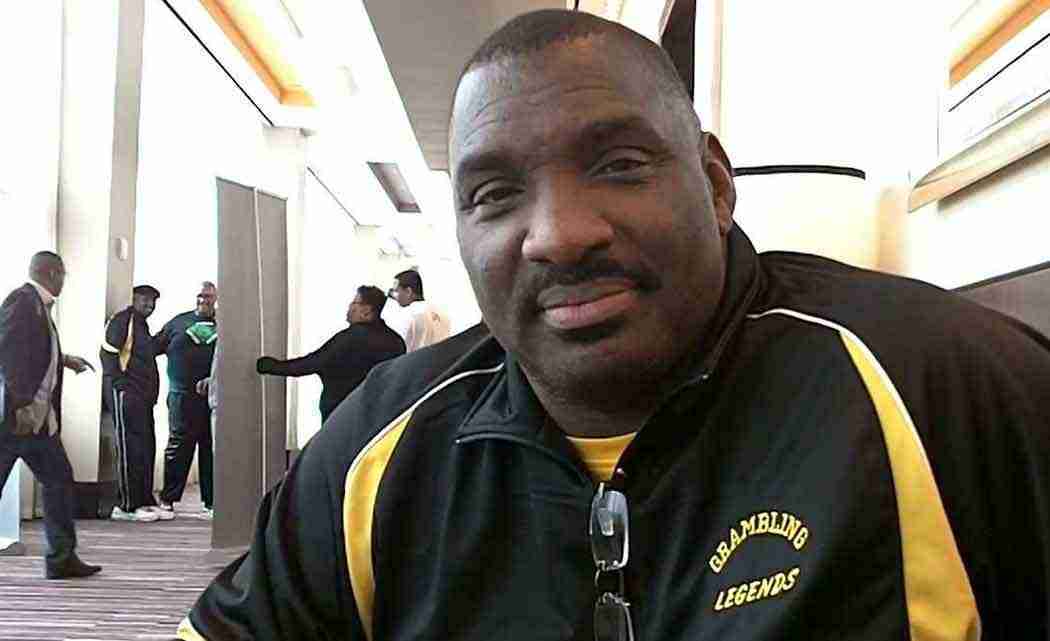 TAMPA, Fla. (AP) _ The first quarterback to lead the Tampa Bay Buccaneers to the playoffs, and a key player from the franchise’s only Super Bowl winner are the newest members of the team’s Ring of Honor.

Doug Williams and Mike Alstott will be inducted during separate ceremonies next season, joining Hall of Famers Lee Roy Selmon, Derrick Brooks and Warren Sapp, as well as John McKay, Jimmie Giles and Paul Gruber in having their names displayed permanently in the upper deck at Raymond James Stadium.

Williams was a first-round draft pick out of Grambling in 1978 and led the Bucs to the NFC championship in his second season, a quick and startling turnaround for an expansion club that began its existence with 26 consecutive losses in 1976 and 1977. He left the team in a bitter contract dispute in 1983, spending two seasons in the USFL before returning to the NFL and winning a Super Bowl title and MVP award with the Washington Redskins.

In all, Williams led the Bucs to three playoff appearances in five years. After his departure, Tampa Bay posted 14 consecutive losing seasons before making the postseason again in 1997.

“Doug Williams’ time with the Buccaneers ended much too soon, and all Buccaneers fans have lived with this pain ever since,” Bucs co-chairman Bryan Glazer said.

In addition to serving as a head coach at Grambling and Morehouse College, Williams worked in Tampa Bay’s front office from 2004-2009 and is currently a personnel executive with the Redskins.

He’s also struck a relationship with Bucs rookie quarterback Jameis Winston, the No. 1 overall pick in last month’s draft. The Bucs picked the 2013 Heisman Trophy winner after determining he not only has the potential to be a star, but is ready to leave behind a history of missteps off-the-field.

Williams got to know Winston while attending several banquets after the quarterback won the Heisman. He’s impressed with his game, as well as his ability to handle being in the spotlight.

“I believe in him as an individual, as a young man. I think everybody makes mistakes, whatever the mistakes are,” Williams said.

“Last night I came to town, the first guy who called me was Jameis Winston. For an hour and a half, he sat with me (in a restaurant) and talked and ate wings, It says a lot about him,” Williams added. “There’s two young guys I’ve seen that handle the public and the (microphone), and that’s LeBron James and Jameis Winston. He’s got charisma coming out of his ears.”

Alstott was a second round draft pick out of Purdue in 1996 and became one of the most popular players in team history over 12 seasons. He’s the franchise leader in total touchdowns (71) and rushing TDs (58) and his 5,088 yards rushing rank second on the club’s career list.

He, Sapp, Brooks and John Lynch formed the foundation of a roster former coach Tony Dungy transformed from the laughingstock of the league into perennial playoff contenders. He was a six-time Pro Bowl selection known breaking tackles and wearing down defenses late in games.

“While they played in different eras, they defined what it meant to be a Buccaneer,” Glazer said of Alstott and Williams. “They were winners on the field, and they left their mark on this franchise and this community, long after their playing days were over.”

Alstott will be honored at halftime of Tampa Bay’s Oct. 4 home game against Carolina. Williams will be added to the Ring of Honor when the Bucs host Atlanta on Dec. 6.

Next post Coach: Jackson not enrolled at Florida following arrest