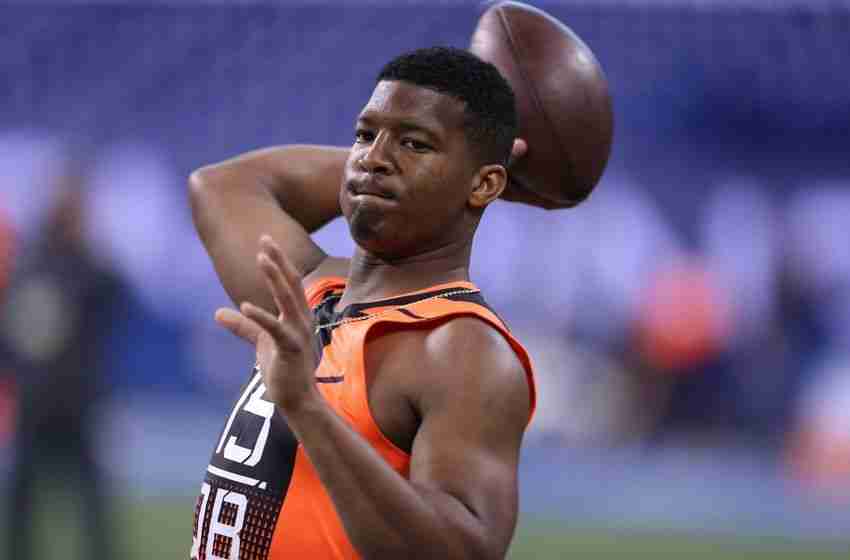 TAMPA, Fla. (AP) _ Jameis Winston is sporting a new look after cutting his hair in support of pediatric cancer research.

The top pick in the NFL draft joined 12 other Tampa Bay Buccaneers in shaving their heads in the team auditorium Tuesday. The Cut For A Cure Charity Challenge raised $30,500 for the Pediatric Cancer Foundation, including a $10,000 donation from Pro Bowl defensive tackle Gerald McCoy.

It’s the third year the Bucs have been involved in the event, which is part of a campaign that’s raised more than $400,000 since March.

The players were joined by front office staff, families of children battling cancer, and a group of fans who helped raise $20,500. A 6-year-old assisted in cutting Winston’s hair, drawing a favorable review from the rookie quarterback.

Winston called the children in attendance “amazing,” adding it was heartwarming to see the smiles on their faces.