With 4 picks in draft, Celtics have to cast wide net 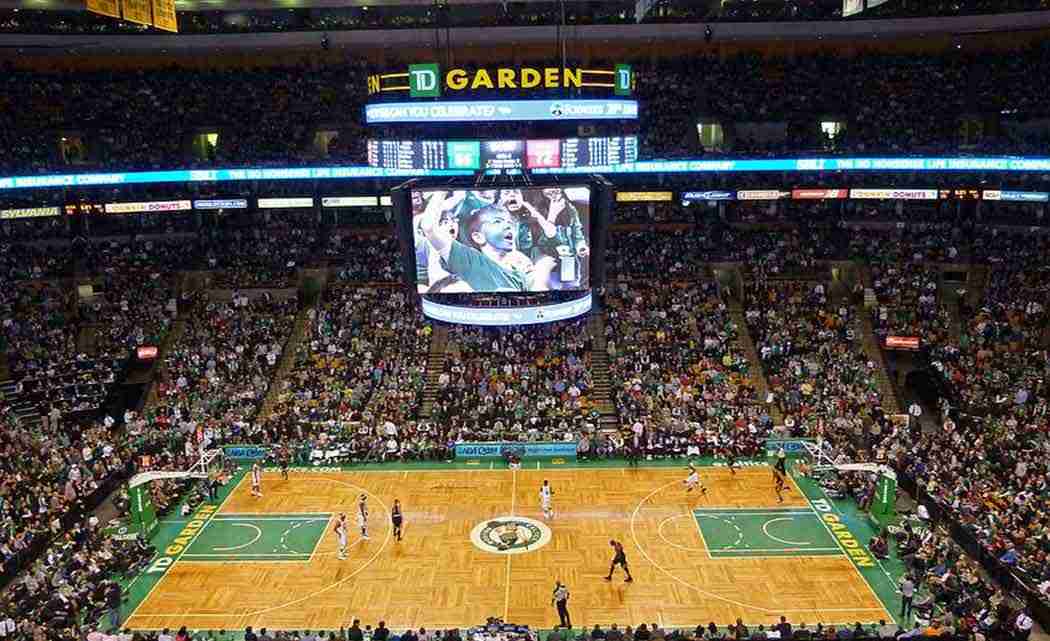 WALTHAM, Mass. (AP) _ With four picks in next month’s NBA draft, the Boston Celtics can’t just focus on a couple of players who look like they might be in their range.

The Celtics will look at as many as 100 or more potential rookies in preparation for the June 25 draft. Boston has two picks in the first round _ its own at No. 16 and the Clippers’ at No. 28 _ and two more in the second: Philadelphia’s at No. 33 and its own at No. 45.

Having four draft picks also makes it more likely that the Celtics will make trades _ packaging a couple together to grab a lottery pick the team didn’t get when it made a late-season push into the playoffs.

“We’ve got to look at a lot of guys,” Austin Ainge, the Celtics director of player personnel, said on Wednesday at the team’s workout facility. “We’re in almost everyone’s range.”

The Celtics are in the middle of a complete overhaul since winning their NBA-record 17th championship in 2008. With the midseason trade of Rajon Rondo to the Dallas Mavericks, there are no players remaining from the team that won that title and returned to the NBA Finals two years later.

That deal was also supposed to signal the Celtics’ surrender in the 2014-15 season and put them among the teams looking to the draft lottery. But coach Brad Stevens led Boston to wins in 24 of its last 36 games, including six in a row to finish the season 40-42 and qualify for the playoffs as the No. 7 seed in the Eastern Conference.

“Our players and coaches worked so hard to make the playoffs, and we are glad that we got that goal,” Ainge said.

Working out for the Celtics on Wednesday were Bobby Portis of Arkansas, Rakeem Christmas of Syracuse, Jordan Mickey of LSU, Shannon Scott of Ohio State, David Kravish of California, and Marcus Thornton of William and Mary. Another six players are scheduled to come on Thursday.

Ainge said that between the NBA combine, agents’ workouts, the team’s workout and another combine for European players, the total could top 100.

Portis was the Southeastern Conference player of the year as a sophomore last season, averaging 17.5 points and 8.9 rebounds per game. The 6-foot-10, 246-pound forward was told to expect to be in the top 10-20 players picked, but he is hopeful he can move into the 8-16 range.

Like several of the other players brought in on Wednesday, he praised the coaching staff after the workout and said it would be an honor to be picked by the NBA’s most decorated franchise.

“Some players play to play. I play to win,” he said. “If I’m out there five minutes, I’m going to give my all.”

Next post Software glitch can cause iPhones to crash