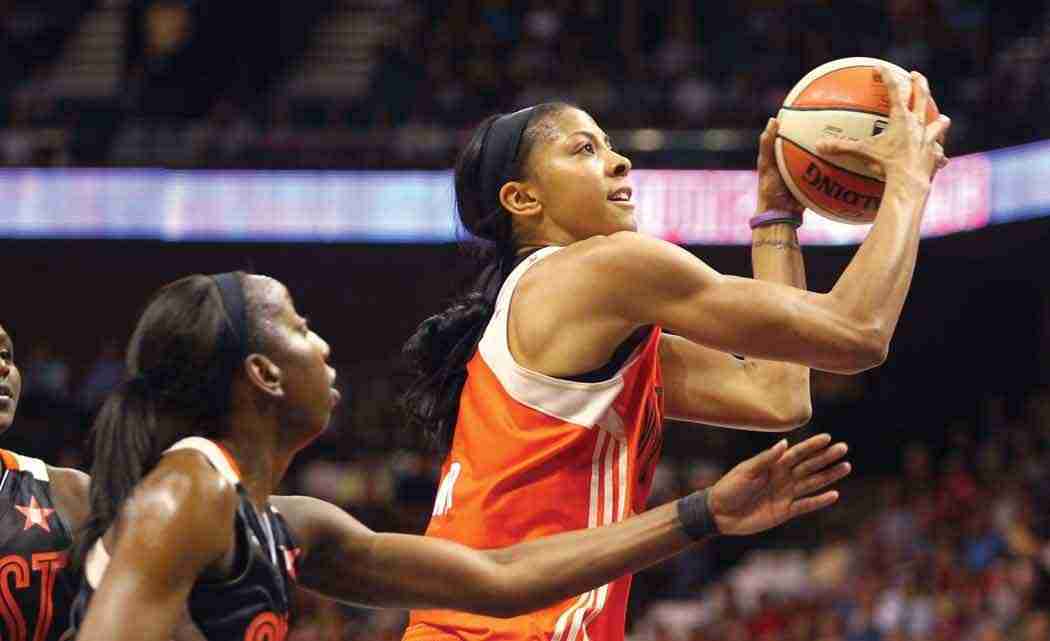 
ORLANDO, Fla. — The WNBA has maintained its standings among professional sports leagues as the leader in racial and gender hiring.

According to an annual report released Tuesday by The Institute for Diversity and Ethics in Sport, the league received A-plus grades in race and gender hiring. It marks the 11th consecutive year the WNBA has received at least A grades in each category.

Reports are also issued on the NBA, NFL, MLB, MLS and college sports.

Fourteen women and seven people of color had WNBA ownership positions in 2015, an increase of two women and one person of color from 2013. For the 2015 season, there were six women and three African-American general managers, compared to four and three, respectively, last year.

“It’s the one area where there has not been great progress, so any positive motion will be a good signal to other leagues,” he said. “The WNBA is doing that and the NBA is the only league with two (majority) owners of color. It’s not a big number, but it’s two more than where we were five years ago.”

Lapchick also applauded the league’s ongoing place as the industry’s “standard setter” for diversity efforts, noting the importance of the June hiring of Oris Stuart as the chief diversity and inclusion officer. In the new position, Stuart oversees strategies for the WNBA, NBA and NBA Development League.

“I think business is recognizing that diversity and inclusion is an important business imperative,” Lapchick said. “The league once again is setting a precedent by doing things before other people are doing them. That has been the mode of operation for the NBA and is the model for other leagues as well.”