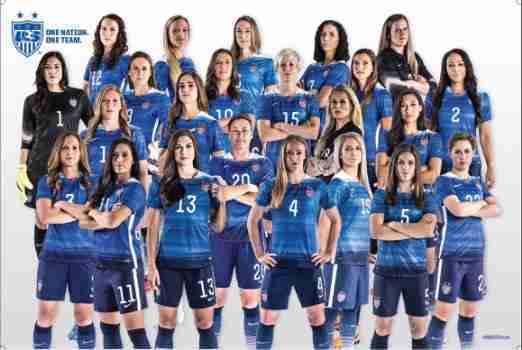 LOS ANGELES (AP) _ The Women’s World Cup champions are back in the U.S. and will be honored with a rally in Los Angeles.

The U.S. team arrived at Los Angeles International Airport on Monday. On Tuesday, the players will be at the L.A. Live entertainment complex next to Staples Center for a free public celebration that starts at 11 a.m.

It’s the first U.S. stop for the team since beating Japan 5-2 in the Women’s World Cup final Sunday in Canada.

Fans are invited to meet the women who won America’s third Women’s World Cup and its first since 1999.

Next post The hidden story of Charleston’s Denmark Vesey [part2]