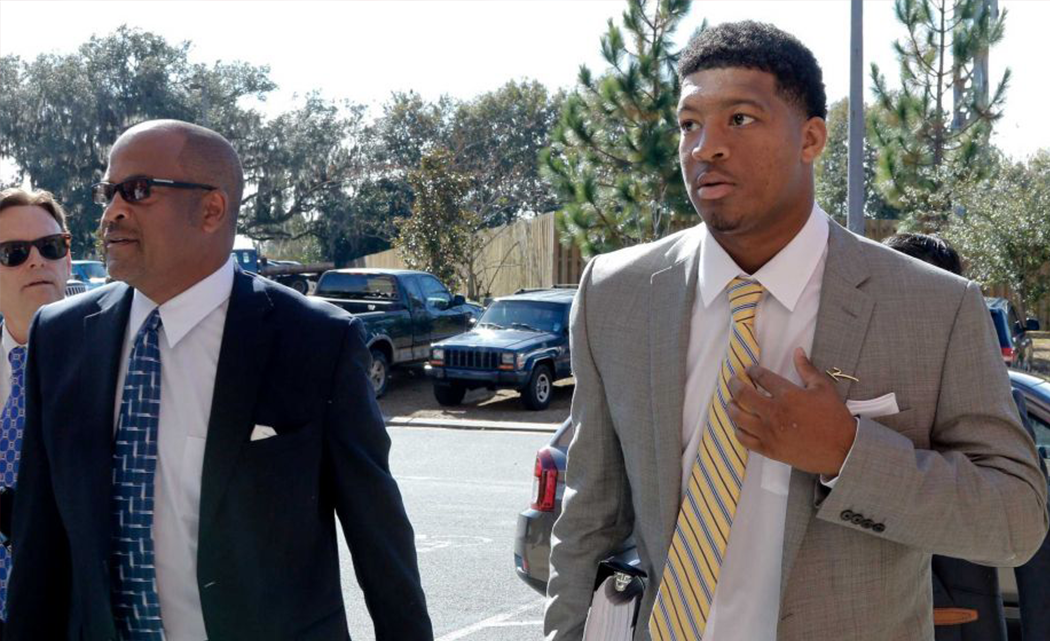 TAMPA, Fla. (AP) _ Tampa Bay expects to be much better offensively, and the arrival of quarterback Jameis Winston is just one of the reasons why.

The Buccaneers have used 13 of 14 selections over the past two NFL drafts to upgrade a sputtering attack that coach Lovie Smith is confident will benefit from the infusion of young talent.

“It’s good to be drafting low for a couple of years like we’ve done. Now it’s time for us to do something with it,” Smith said during rookie minicamp, which concluded Saturday with the coach saying Winston has made “marked improvement” since receiving the playbook barely a week ago.

“He’s getting better. As you talk about that starting spot, there’s a lot to learn for all of the rookies. But for the quarterback, that’s a big playbook,” Smith added. “He’s cramming like it’s the final exam right now and doing a good job. … Jameis is a bright guy. He’ll be able to get it all.”

While the Bucs are counting on Winston, who signed a four-year, $23.35 million contract, to help transform them from a last-place team into a playoff contender, the former Florida State star will not be able to do it alone.

Tampa Bay was 30th among 32 teams in total offense a year ago, 29th in scoring.

The offense is not devoid of talent with receivers Mike Evans and Vincent Jackson, both coming off 1,000-yard seasons, and running back Doug Martin hoping to regain the form that helped him become a Pro Bowl selection as a rookie in 2012.

Evans was the team’s first-round draft pick in 2014, a draft class that included five other offensive players, including tight end Austin Seferian-Jenkins, who was slowed by injuries as a rookie.

After selecting Winston No. 1 overall this year, Smith and general manager Jason Licht took a pair of offensive linemen who” get a chance to compete for starting jobs rookies _ tackle Donovan Smith and guard Ali Marpet _ in the second round.

Adding speed at receiver and improving the return game were priorities addressed with the selection of Kenny Bell (fifth round) and Kaelin Clay (sixth).

Licht is looking forward to watching them develop around Winston.

“You bring these guys in together, they’re young, they have each other’s backs. … It will be fun to watch them ascend,” the general manager said. “We’ve got some young players on that offensive side of the ball now, and I think we’re going to prove to a lot of people that we’re a lot better than we were last year.”

The Bucs finished 2-14 last season, the club’s worst finish in 28 years. They had the No. 1 overall pick in the draft for the first time since selecting another Heisman Trophy-winning quarterback, Vinny Testaverde, in 1987.

“We just don’t want to be (No. 1 overall) anymore. But we think by being down here we’ve added some good football players. I don’t think we have to wait 10 years to see that,” Smith said.