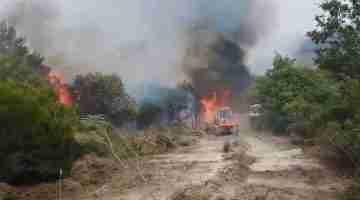 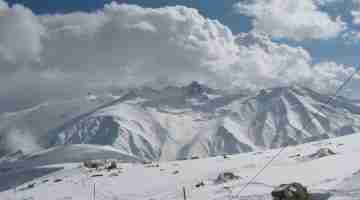 Singer Chris Brown reached a plea deal on Monday in the assault case involving his girlfriend, Rihanna, according to CNN.

Brown, 20, will serve five years of probation and 180 days community service under terms of the agreement in a Los Angeles criminal court, the news network reported.


He had previously pleaded not guilty to felony counts of assault and making criminal threats in connection with the attack.

CNN also reported that Rihanna, whose real name is Robyn Rihanna Fenty, was in court briefly for the Monday hearing.

The two singers were in a relationship for more than a year before the February 8 incident.

Although Rihanna, 21, did not file a complaint against Brown, the prosecution built its case on what she told investigators and on physical evidence, including photographs of her bruised and battered face, CNN reported.

Pictured above are Rihanna, left, and Chris Brown, right.