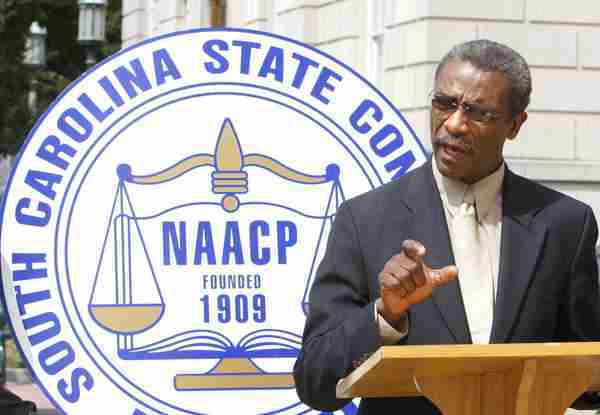 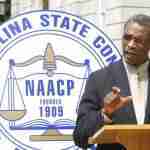 COLUMBIA, S.C. (AP) – Some civil rights leaders say South Carolina and other states that use inmate work programs to help private companies are practicing a modern form of slavery by using workers who can’t go anywhere else to do jobs that could go to people on the outside.

Rep. Joe Neal is especially bothered that some prisoners earn less than minimum wage while the state is paid several dollars an hour for providing their services.

“To me that is a form of slavery , where this person is worked for profit but isn’t allowed to profit for him or herself. I think that is a system that needs to be undone,” Neal, D-Hopkins, told The Greenville News .

But the director of the state prisons said the programs are voluntary and state law prevents companies from removing jobs from outside prison walls to give to inmates. Corrections Department Director Bryan Stirling said working gives inmates skills and money to pay restitution, child support and savings for when they get out, and they return to prison in lower rates.

“It provides a skill, it provides institutional safety and it also pays victims back. And the recidivism rate speaks for itself. This is an avenue for us to help these offenders during the day make the institution safe and also teach them hard work, a skill, and they get a pay check, which many of them may not have had before,” Stirling said.

About 800 prisoners make signs and flooring and earn between $7.25 and $10 per hour. The third program has inmates reupholster furniture, make license plates and refurbish golf carts. It is not considered manufacturing, so those prisoners earn between 35 cents and $1.80 per hour.

Inmates, who must have spotless disciplinary records, have to use the money to pay taxes and room and board, as well as any restitution owed to victims and child support. They also must save 10 percent of their wages by law to be given to them when they are released from prison.

Any company can come to the Corrections Department and ask to use inmate labor. They operate in buildings designed by the prison and leased to them and have to pay rent, utilities and a fee for guards, Stirling said.

South Carolina NAACP President Lonnie Randolph said he respects what prison officials are doing to give inmates skills and earn money. But he said the system still disturbs him.

“Just as the state did quite well and America did quite well with slave labor,” Randolph said. “And America has become accustomed to getting something for nothing. It’s hard to detox the system off of how lucrative the industry is. They don’t want to be detoxed.”