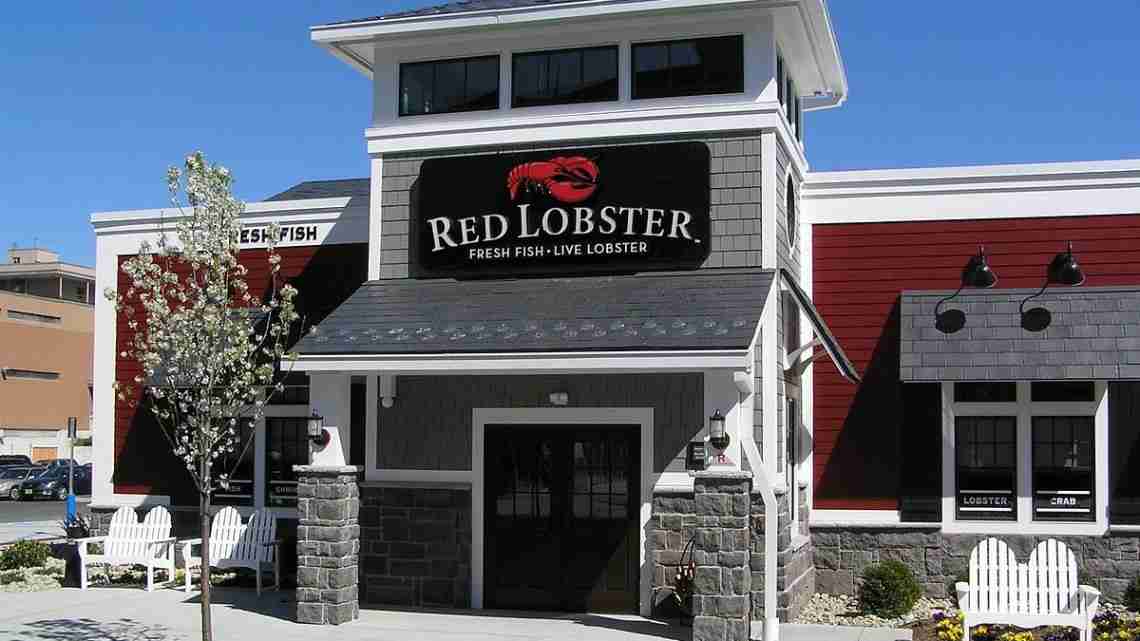 ORLANDO, Fla. (AP) – Red Lobster ran a 55-second commercial before the Super Bowl that was conspicuously lacking any of the Orlando-based chain’s trademark buttery, garlicky dishes.

The TV spot featured fishermen and women pulling in crab cages and nets. The chain joins a growing number of food companies trying to convince customers their food comes from safe and responsible sources.

Darden Restaurants, Publix, Winn-Dixie and other grocers have launched their own “sustainable seafood campaigns,” and other companies are rallying around commitments to animal welfare and curbing overuse of antibiotics. It comes in response to a growing consumer desire for cleaner foods such as organic and locally grown products, as well as pressure from activists to cut down on what they see as abuse in supply chains, said Steve Kirn a lecturer at the University of Florida’s Miller Retail Center.

“Activist groups are trying to highlight issues, and there is no question they have put a spotlight on questionable practices,” he said. “And a lot of companies want to do the right thing, but you have to develop a supply chain that’s completely different from the one that exists right now.”

Red Lobster’s campaign followed two years of trying to convince customers of the authenticity of its seafood with more seasonal dishes that call attention to place of origin such as sockeye salmon and bairdi crab coming from Alaska. The new report and accompanying website maps where certain products such as lobster and salmon come from and said the company is fully aware, down to the fishermen, how fish and shellfish are pulled out of the sea.

“In today’s internet age, it’s 24 hours a day and consumers want transparency in the supply chain,” he said.

Trident supplies Red Lobster mostly with snow crab; it also sells to retailers such as Costco.

The move towards more transparency comes after decades of criticism of other consumer industries, such as scrutiny of Nike’s factories in Vietnam or Apple supplier factories in China. Many efforts to identify the source of materials in textiles, and later, in food, date to a 1998 lawsuit Nike settled over claims it deceived the public about the use of sweatshops in China to make shoes. That case birthed the term “greenwashing” for such efforts.

Animal activist and vegan groups have waged campaigns and protests against companies such as Orlando-based Darden to force them to adopt cage-free chicken egg policies or to cut antibiotic use in its meat supply chain. Red Lobster co-owner Thai Union, one of the world’s largest seafood suppliers, was the subject of a 2015 Associated Press investigation into the use of forced labor on shrimping and fishing vessels in Southeast Asia. The reports traced seafood caught using fishermen confined to boats for months at a time and supplied to many of America’s largest supermarket and restaurant chains.

Darden committed to moving toward using eggs from cage-free chickens from the end of this year and Thai Union said it has cut ties with contractors accused of using slave labor.

“At Publix, we believe animals should be treated humanely during all phases of their lives,” said a statement from Publix spokesman Dwaine Stevens. “We recognize the importance of the well-being of animals used to provide food to our customers. We also appreciate the trust our customers place in us to do the right thing, and we work hard to live up to that expectation.”

Christine Cruz, a graphic designer from Eustis, said she was concerned when she saw the story about the dairy farmers but appreciated that Publix immediately cut off the business relationship.

“I like seeing companies that are proactive, but it’s nearly impossible for a company with that many suppliers to track every single product,” she said. “I like to know where my food comes from and that it’s handled humanely and that the farm is environmentally responsible.”

Now a small industry is popping up to verify these claims. The Monterey Bay Aquarium in California has its nonprofit Seafood Watch program, used by hundreds of retailers and grocers, and nonprofit group A Greener World created an “Animal Welfare Approved” sticker to show farms were audited for their animal care practices. HowGood, a for-profit startup that raised $4.2 million from investors in 2017, developed an app that rates products based on sourcing and ingredients.

“Consumers are becoming more aware of where their food comes and they react when there is something they don’t think is right,” said Kirn. “It may be coming slowly, but this is the new reality if you want to sell food.”