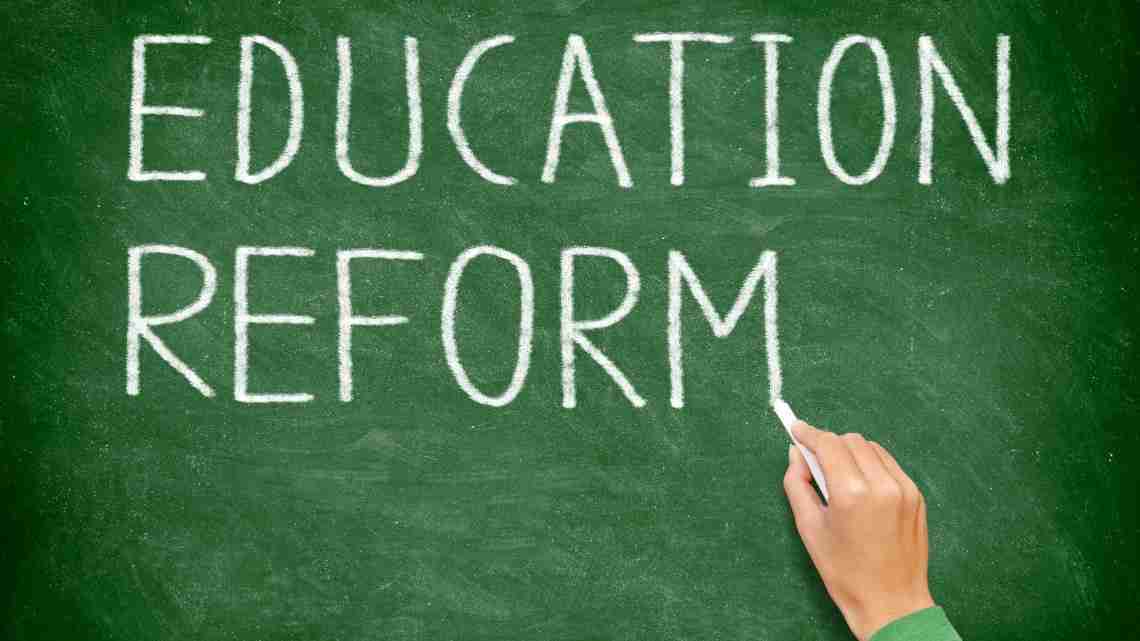 TALLAHASSEE – The union that represents Florida’s classroom teachers on Monday filed a complaint with state and federal agencies that contends a new bonus program unfairly discriminates against older and minority teachers.

The Florida Legislature earlier this year set aside $44 million for the “Best and Brightest Program,” which awards extra money to teachers based on both their annual evaluations and their scores on the standardized tests used to get into college.

More than 5,300 teachers, out of more than 175,000 in the state, qualified for the bonus and are expected to receive roughly $8,250 sometime between February and April of next year. The Florida Education Association alleges the criteria and timing of the award program favored younger and less experienced teachers.

“Too many high-quality teachers in Florida were denied access to this bonus program because of the unfair and discriminatory rules and short timeline set up by lawmakers,” said FEA President Joanne McCall in a statement. “This bonus plan wasn’t thought out very well and wasn’t properly vetted in the Legislature and that has resulted in many good teachers unfairly denied access to this bonus.”

The FEA complaint, filed against the Florida Department of Education and Florida’s school districts, was submitted to both the federal Equal Employment Opportunity Commission and the Florida Commission on Human Relations. Kimberly Smith-Brown with the EEOC said the agency is prohibited by law from confirming or denying the existence of a complaint.

Meghan Collins, a spokesman for the Florida Department of Education, said the agency has not received the complaint but that state education officials would cooperate with any review of the program.

Rep. Erik Fresen, a Miami Republican and one of the chief architects of the bonus program, brushed aside the union complaint and said the Legislature would continue to move ahead with it again in 2016. Legislators only enacted the program for one year but they are considering making it permanent.

“It is unfortunate that the teachers’ unions constantly oppose any payment structure effort that is not based on time served,” Fresen said. “It’s akin to the infantile argument of `I can’t have any, neither can you.”’

The bonuses are based on two main criteria. Teachers must have received a “highly effective” ranking on their evaluations and they must have scored at or above the 80th percentile on the SAT or ACT. But first-year teachers were exempted from the evaluation requirement.

The FEA maintains this was unfair to teachers who are older than 40 because it was difficult for them to get access to their SAT and ACT scores by the application deadline of Oct. 1. Additionally, the union said that percentile scores weren’t used prior to 1972.

The union complaint also contends that the reliance on the SAT and ACT discriminated against black and Hispanic teachers. 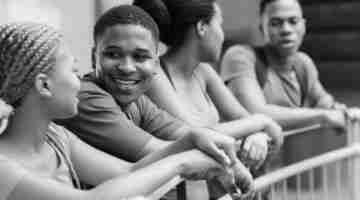 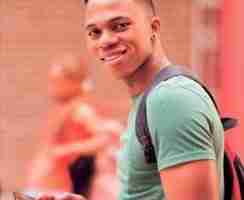 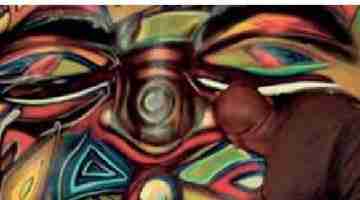