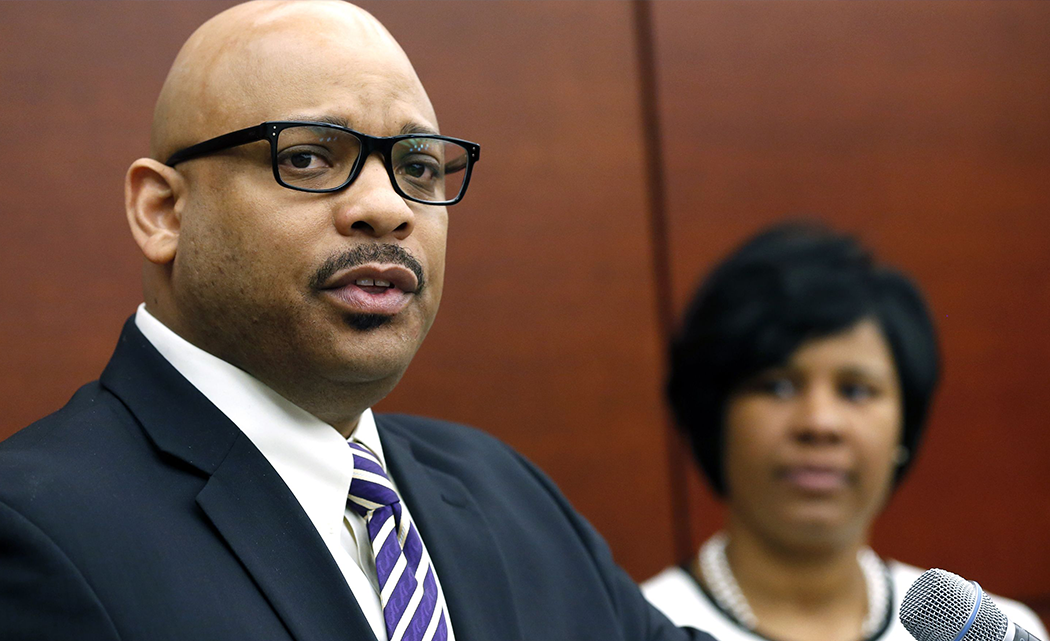 LORMAN, Miss. (AP) — Alcorn State University will be the third four-year college in Mississippi to waive out-of-state tuition for all nonresident students.

Alcorn officials estimate the school will forfeit about $1.5 million in out-of-state charges in the first year of the policy. Officials said the school already waives the charges for many of its more than 450 nonresident students.

Alcorn said it will have to enroll about 170 more students to make up for the lost revenue.

Alcorn will offer a single flat tuition rate for all resident and non-resident students.

“This is one key component of Alcorn’s comprehensive enrollment management plan, which is centered around affordability and retention,” President Alfred Rankins Jr. said in a news release.

Rankins said nonresident students have historically represented less than 15 percent of the student population and Alcorn has the capacity to accommodate more out-of-state students.

The flat tuition rate will become effective during the Fall 2015 semester. Currently enrolled out-of-state students will qualify for the reduced tuition rate starting at that time as well.

“Our recruiters are eagerly working with alumni chapters across the nation to attract area students who could not afford the out-of-state tuition rate,” said Barnes. “With this new tuition rate for non-resident students, Alcorn is now a more competitive option.”