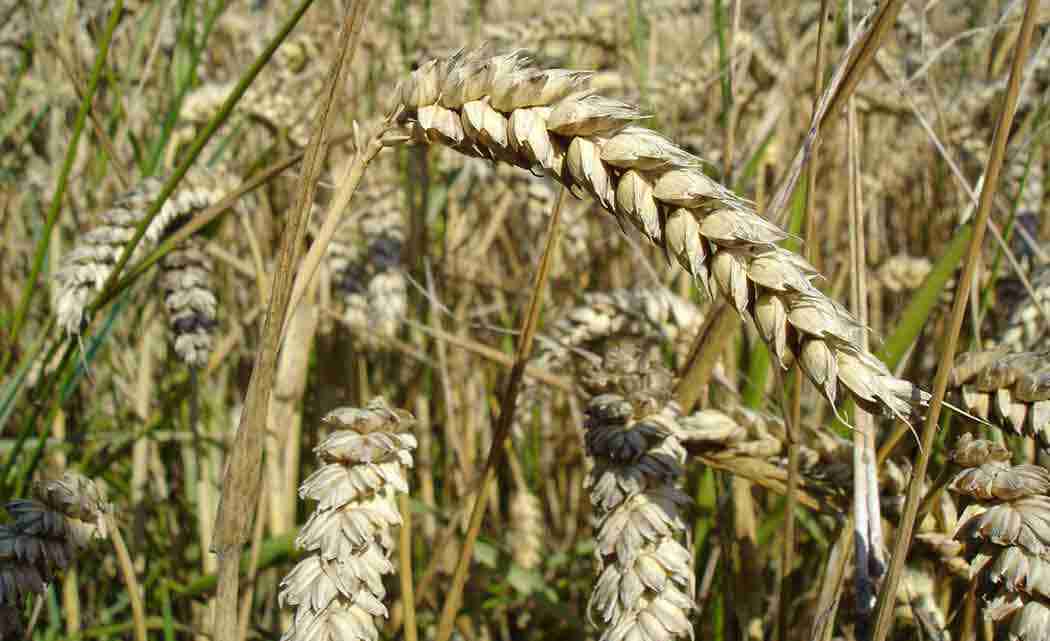 The issue is that wheat kernels shrivel if temperatures are too high during a period in May and June when they normally begin to fill out in Kansas. The grains do best when temperatures are between 60 and 65 degrees. With every 2- to 3-degree temperature rise, there is a potential 3 percent to 4 percent yield loss that occurs, The Topeka Capital-Journal (http://bit.ly/1Dv3UoE ) reports.

To make the new type of wheat more heat-tolerant, the researchers are adding genetic material from rice because it is a tropical plant that is grown at higher temperatures, has a grain that fills out and is genetically similar to wheat.

“It’s gene therapy for hot temperatures and yield,” said Harold Trick, a professor in the Department of Plant Pathology. He is working on the project with Allan Fritz, a wheat breeder.

Trick said Kansas State has filed a patent to protect their technology. However, patent approvals can take several years. The researchers are hoping a company or other entity will become a sponsor for the genetically-engineered wheat and pay for the extensive regulatory process that has to be done to ensure the product is safe before it can be commercialized and planted by Kansas farmers. Trick said the process can cost “tens to hundreds of millions.”

“We want the technology in hand and validated so when genetically-modified wheat is allowed to be grown, the product is there for companies who see its value,” he said.

Trick said their research is backed by the Kansas Wheat Commission and funded by Kansas farmers through the wheat check-off, which supports research and market development.