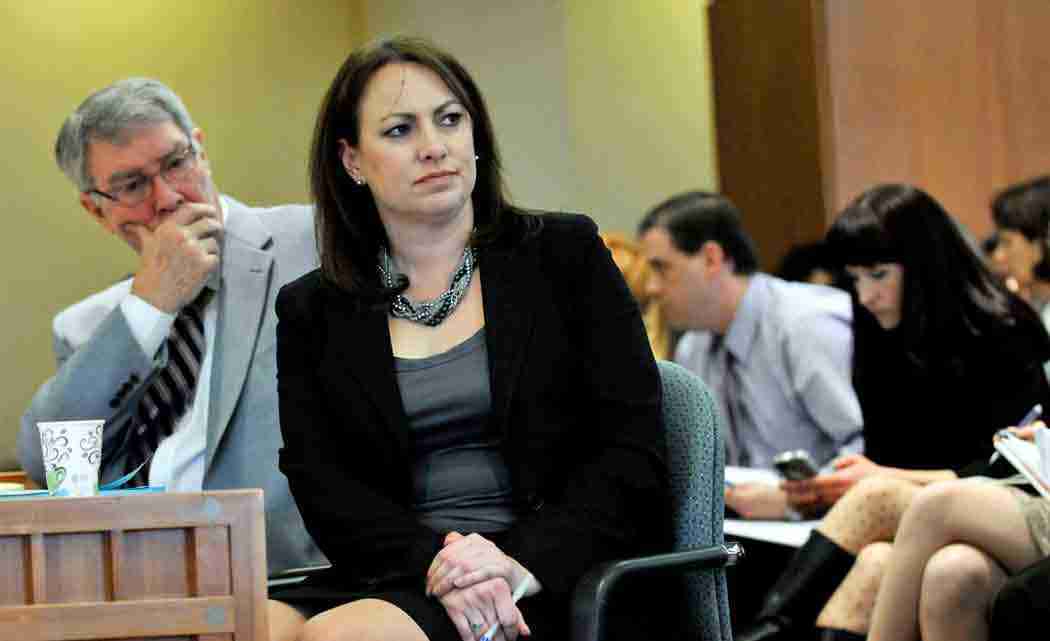 Skandera has faced criticism from Democrats and teachers unions over policy and experience.

Nominated by Gov. Susana Martinez, Skandera has supported merit pay for teachers, assigning grades to schools, evaluating teachers based heavily on standardized test scores and a plan to hold back third-graders who can’t read proficiently. She has never been a teacher or an administrator.

Still, the Senate approved her nomination in a 22-19 vote with five Democrats joining 17 Republicans in the majority.

“The governor is pleased with the vote today and is thankful this marks an end to the four-year efforts of some to obstruct this process,” Enrique Knell, Martinez’s communications director, said in an email. “Reforming education, and improving the ability of our kids to learn, is critical to the future of our state.”

The state leads the nation in Hispanic students taking and passing advanced placement courses, they said.

New Mexico’s education woes predate Skandera, they added, saying they’ve heard from educators from the Navajo Nation to the University of New Mexico who support her.

Senators in favor of confirmation also said voters had spoken at the ballot box by ushering Martinez to a second term, suggesting that support extended to the governor’s policies and appointees.

Skandera finally got a confirmation vote after the New Mexico Senate Rules Committee voted 5-4 earlier in the day to send her nomination to the full Senate.

“Our school system has been failing for much longer than four years,” said Sen. John Ryan, R-Los Ranchos de Albuquerque, adding that the state’s schools are showing improvements.

The committee hearing and the floor vote came on a day when dozens of teachers rallied outside the Roundhouse on several issues, including opposition to Skandera’s nomination.

At the committee hearing, teachers leveled scathing criticism at Skandera, while supporters, including superintendents and business leaders, voiced support.

It’s rare for state lawmakers to turn down a governor’s appointee for a high-level job. The Senate last rejected a department cabinet secretary in 1997, when GOP Gov. Gary Johnson was in office.

“You’re a lightning rod based on what you’ve done … so-called reforms,” Senate Majority Leader Michael Sanchez told Skandera during the committee hearing. “I can’t vote for your confirmation. I never believed from day one that you were actually qualified for the position. If you do get it, I’d hope you listen to parents and teachers.”

Skandera’s confirmation was perhaps more politically charged in a legislative session that is shaping up as a partisan showdown on several key issues, with House Republicans already voting to approve some of their initiatives opposed by Democrats.

Skandera told committee members she was proud of what she has done the past four year at New Mexico schools, but “not (of) the conversation that has existed among adults.”

“I believe we are moving in the right direction,” she said of New Mexico schools. “We’ve made many changes based on the feedback that we’ve received.”

Skandera said she was focused on not where or from what background students “come into our schools, but how they leave.”

Next post A-Rod reaches out to Headley, signed to replace him at third