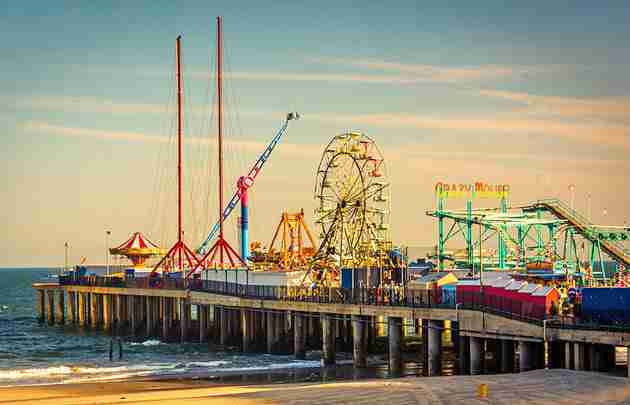 But now, with competition pressing ever tighter around it, the seaside resort is doubling down on offerings that have nothing to do with gambling.

Restaurants, spas, concert venues and nightclubs are starting to replace some of the gambling revenue that Atlantic City has been losing for eight years.

Tropicana president Tony Rodio says his casino was among the first to spend big on non-gambling attractions, and is now reaping the benefits.

Borgata recently opened an outdoor concert center, and Bass Pro Shops has been doing brisk business in its new superstore.