Bahamas concerned about US ruling for resort developer 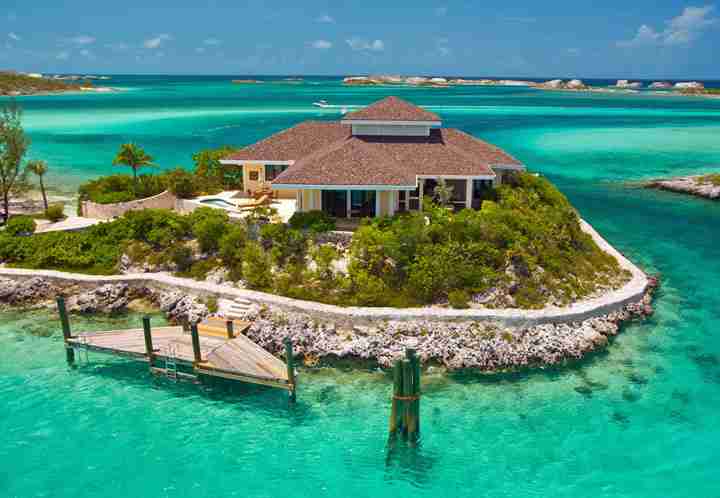 KINGSTON, Jamaica (AP) _ The Bahamas attorney general expressed frustration Thursday with a decision by the developer of a $2.5 billion hotel-and-casino project in Nassau to file for bankruptcy protection in a U.S. court.

Allyson Maynard-Gibson said having a U.S. court decide major matters “profoundly” affecting the Bahamian economy would have “serious and far-reaching implications” for the sovereign nation.

“The government feels very strongly that resolution of the disputes that have delayed the project should occur in the Bahamas,” she said.

As a result, the islands’ supreme court has agreed to adjourn until Tuesday hearing Baha Mar Ltd.’s application for Bahamian courts to recognize the Chapter 11 orders of a U.S. court in Delaware. The archipelago’s government and China’s Export-Import Bank, which provided a $2.4 billion loan for the project, requested the delay.

Baha Mar said it was “extremely concerned and disappointed” by the Bahamas court decision and the government’s objections after it successfully filed for U.S. Chapter 11 protection this week in Delaware. The developer wants the Bahamian high court to approve the U.S. court orders for a “debtor-in-possession” financing arrangement expected to provide the company with cash to pay for daily operations.

The adjournment has “very troubling implications” for the Chapter 11 process and efforts to complete construction and finally open the project after numerous delays, Baha Mar said.

“As we have made clear all week, time is of the essence for Baha Mar,” it said.

The company said it is complying with a supreme court order to supply payroll information to allow the government to quickly pay the wages of more than 2,200 employees.

The megaresort in Nassau is touted as the most expensive project ever undertaken in the Bahamas. Some opposition leaders fear Baha Mar’s woes could force the country back into recession.

The project was originally scheduled to open at the end of 2014. Baha Mar has repeatedly blamed incomplete work and missed deadlines on general contractor China Construction America.

Plans call for a roughly 1,000-acre (405-hectare) complex with hotels, some 40 restaurants and clubs, an 18-hole golf course and what’s billed as the Caribbean’s biggest casino. Court papers say the project is about 97 percent finished.