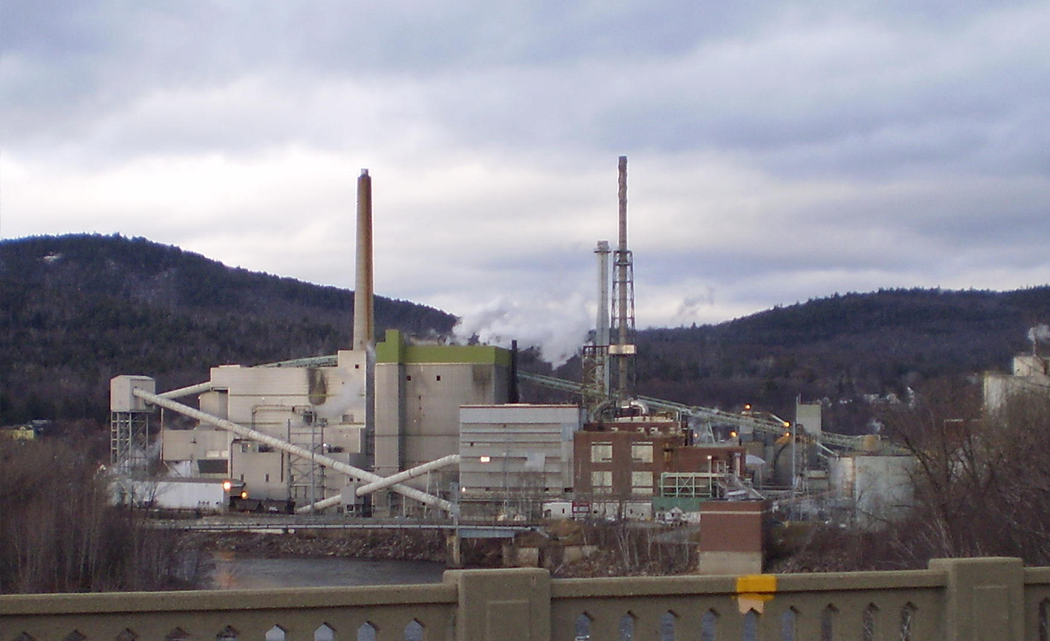 BUCKSPORT, Maine (AP) — The road to the middle class in Maine might not be paved with paper any longer.

The accelerating decline of Maine’s once-strong pulp and paper industry is a heavy blow for the state’s workforce, which has relied on its mills for steady, well-paying jobs for generations. The latest shot to the industry is the expected closure of the Verso Paper Corp. mill in Bucksport, which begins shutting down Monday.

Great Northern Paper’s idle mill in East Millinocket this year filed for bankruptcy, six years after its Millinocket mill shuttered. Other mills around the state are struggling with decreased valuation of their properties, lower demand for their products, an aging workforce and increased pressure from foreign competitors.

The number of people employed by Maine’s pulp, paper and paperboard mills declined from 10,208 in 2001 to 5,723 in 2011 and continues to fall, according to industry officials.

The shrinking of the industry has many longtime workers wondering how much longer paper mill work will remain a viable path for the state’s blue-collar workforce.

“We’re the lucky ones,” said Mark Perry, 58, a 32-year worker at Sappi Fine Paper in Skowhegan. “The state of the industry is so bad.”

Maine mills began making paper in the 1730s and pulp _ the material used to make modern paper _ in the 1860s. The state’s mills are behind a range of products, including newsprint and the coated paper used by Vogue and Elle magazines. In the 1960s, Great Northern Paper made about one-sixth of the newsprint produced in the U.S., according to a historical report in the Harvard Business School archive.

Today, the state is home to 10 pulp and paper mills _ less than half the number that existed in the state in 1980, according to John Williams, president of the Maine Pulp & Paper Association. Many of the mills occupy the wooded inland parts of Maine that summer tourists rarely see, where major employers are scarce and spread far apart.

Some of the mills that remain are seeing their assessed values lowered _ a $100 million cut at Sappi Fine Paper in Skowhegan, a $150 million drop at Madison Paper Industries in Madison. The lower values are symptomatic of the troubles faced by the U.S. paper industry, Williams said. The domestic paper industry struggles to compete with China, Brazil and European countries as consumers look more to iPads and cloud storage and away from paper, said Williams and others in the industry.

“Part of what our mills are struggling against is competition from foreign sources and electronic replacements,” Williams said.

John Donahue, vice president of manufacturing for Sappi Fine Paper, said the firm’s Westbrook mill, which once employed more than 2,500 people, is now closer to 330. Sappi’s Skowhegan mill _ the biggest in the state and the largest mill in the country that makes coated paper _ employs 730, he said. He said the mill is challenged by an aging workforce, but it continues to hire new workers.

“Even though we’ve gotten slightly smaller over time, we continue to backfill for folks who retire,” Donahue said.

In Bucksport, 12-year Verso employee Don McLaughlin _ who also spent about three decades at Great Northern Paper _ said he’s not sure what his next move will be. The 59-year-old said he might see if other mills are hiring, or he might look toward working in a shipyard.

He advised younger mill hands to consider another line of work _ and even view mill closures as “an opportunity” to get an education.

“What they’ll decide to do, it’s still hard to tell,” McLaughlin said.