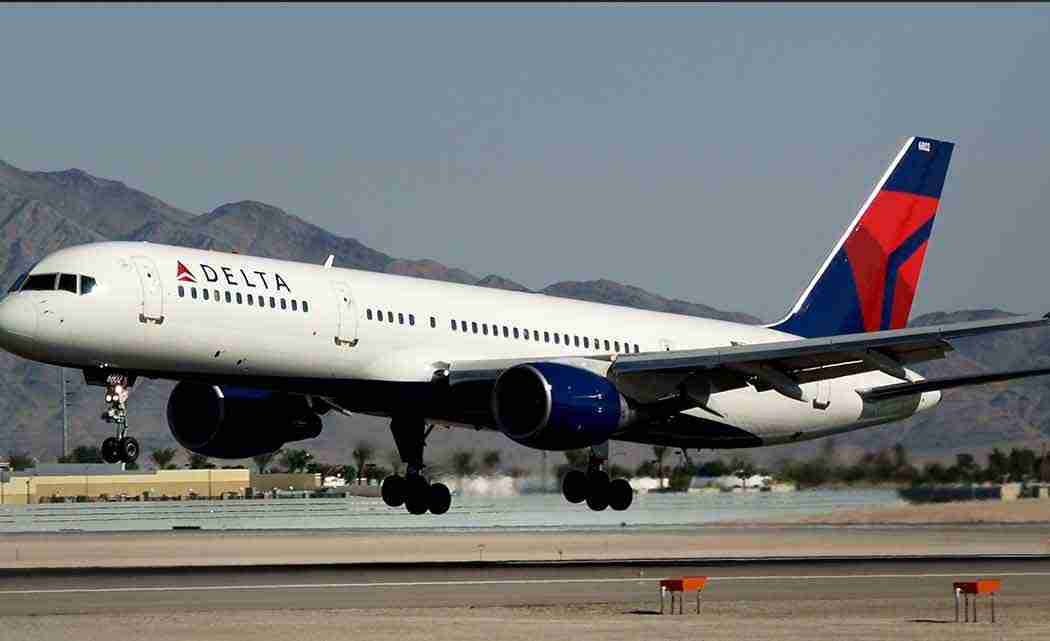 NEW YORK (AP) _ Delta said it will pay $450 million to buy a stake in China Eastern Airlines as the Atlanta-based airline seeks to expand into China’s fast-growing travel industry.

The deal will give Delta a 3.55 percent stake in Shanghai-based China Eastern and an observer seat on China Eastern’s board of directors, the companies said Monday. The boards of both airlines still need to approve the deal, and the companies did not say when that is expected to happen.

Shares of Delta Air Lines Inc. slipped 16 cents to $43.94 in morning trading Monday. Delta shares are up 15 percent over the past year.