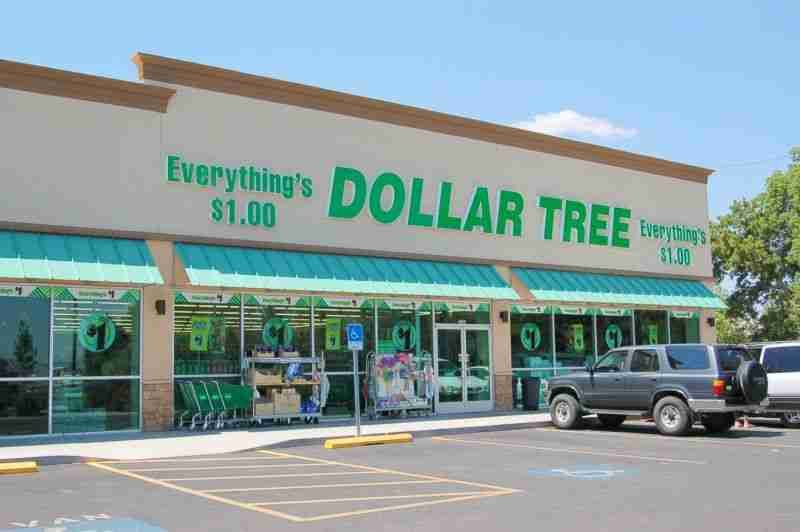 The company announced its intent to buy the Matthews, North Carolina, dollar story last July, but the combined entity was forced to carve off 330 stores, regulators said, to avert dominating some regions.

Dollar Tree now has about 13,000 stores in 48 U.S. states and Canada, making it the largest chain dollar store chain with annual revenue of around $19 billion.

Bargain stores took a hit during the recession because their customer base was among those most severely affected by numerous waves of layoffs and foreclosures. They also faced intense competition from retailers like Wal-Mart Stores Inc. and Kroger Co.

Big dollar store chains sought to increase their buying power through acquisitions and Dollar General, another rival attempted to move in on Family Dollar with a bid of as much as $9.1 billion.

That bid was rejected by Family Dollar because, it said, it believed that the deal would be blocked by regulators. Both companies have similar pricing strategies.

Dollar Tree has said that it expects to trim annual costs by as much as $300 million within several years.

Shares of Dollar Tree, based in Chesapeake, Virginia, rose 2 cents to $79.83 in afternoon trading.