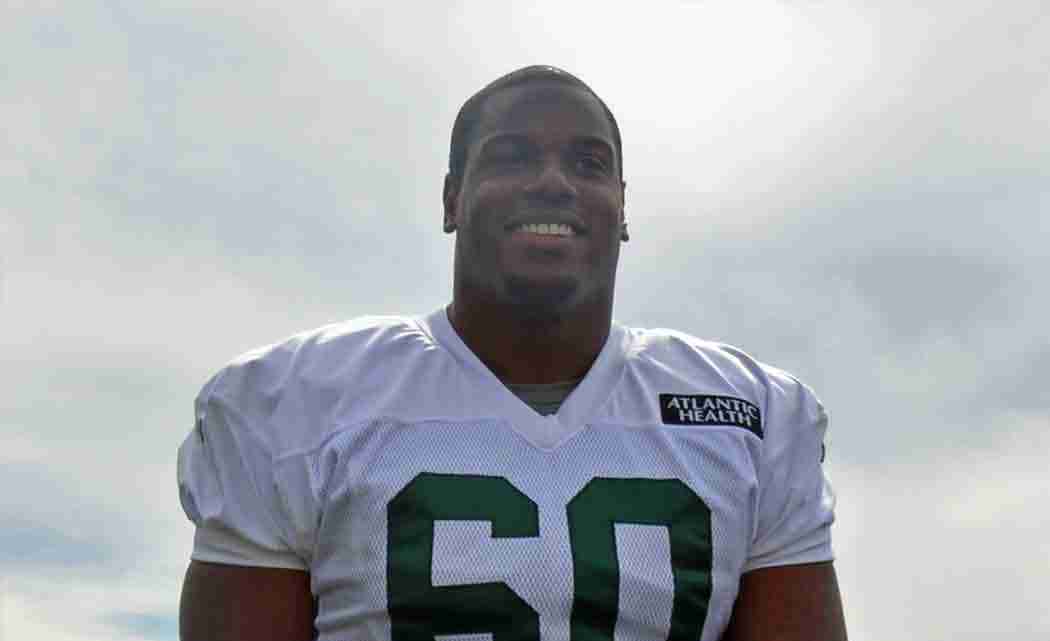 The book, “Brick’s Way Go Green!” features a group of students who need help preparing for their science fair. Ferguson is `Little Brick,’ a local football hero who encourages the students to recycle and learn about the environment.

“Any chance that we can give quality books such as this to even the older kids is wonderful,” said Dawn Wise, director of community engagement and public relations for United Way of Central Virginia.

The local United Way chapter came to Ferguson’s attention when he read to students locally through a National Football League partnership, he said.

“We had an opportunity to give some books away (and) we had such a great experience with Virginia that we sought out the United Way again,” Ferguson said. “I do have a foundation that does more mentorship. I think one of the things that we were looking to do was to find kind of connections to where we could be mentors to different levels of age groups. . It’s going to affect people’s lives in a positive way.”

The United Way of Central Virginia’s Education Readiness Initiative has a goal of getting 90 percent of third grader reading at grade level by 2025. Wise said the book helps support the organization’s goal.

Wise contacted area school superintendents to offer the book, she said, and has made arrangements for donations to the Appomattox County and Lynchburg City school divisions, as well as provided a copy to Campbell County for review.

“That’s our priority, to get them to all of the kids in our Central Virginia area. We’d like to hold some for our upcoming third graders as well,” she said.

With about 2,600 area third graders, this year’s and next year’s third graders will take about half the books, and the United Way of Central Virginia hopes to distribute them to the Parks and Recreation Department in Lynchburg and local libraries, as well as homeschooling groups and other interested parties.

Next post Obama invoking civil rights struggles past and present