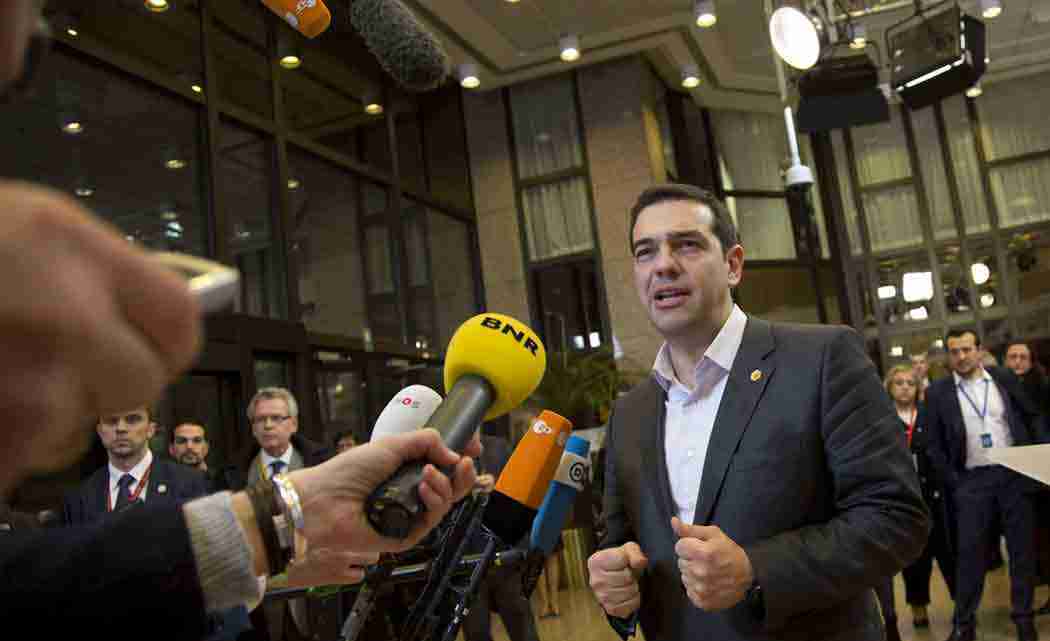 By RAF CASERT and FRANK JORDANS

BRUSSELS — The European Union committed 2 billion euros ($2.15 billion) on Friday to help Athens deal with what even EU leaders now call the “humanitarian crisis” hitting Greeks in the wake of the financial crisis that left the nation on the brink of bankruptcy.

EU Commission President Jean-Claude Juncker said the funds will not be linked to international loans keeping Greece afloat but will instead be used as aid for people and companies hit hardest by the crisis.

“It is a good sign,” he said. “It was recognized that there is a humanitarian crisis in our country and that there must be a common effort against it — because it was the not the result of some natural catastrophe.”

The pledge came hours after the EU leaders told Tsipras to come up “in the next days” with a raft of budget cuts and tax increases to improve his balance sheet before he gets more bailout money from Europe.

Tsipras, however, refused to commit to a date of delivery, saying “deadlines only create more pressure.”

German Chancellor Angela Merkel said Tsipras can decide what mix of budget cuts and tax increases to impose: “What’s important is that in the end the sums add up.”

Fears remain that the hard line of the Greek government formed in January could cause the country to drop out of the euro, something that would trigger a crisis for the currency shared by 19 nations.

European leaders have become increasingly exasperated by what many see as foot-dragging on the part of Tsipras’ government. Greece agreed a month ago to push through reforms in exchange for EU help in keeping it solvent, but has delayed submitting the measures.

“The Greek prime minister promised me that he would move as quickly as he can to present his reforms,” he said.

Previous post Simon Property raises bid for Macerich to $16.8B