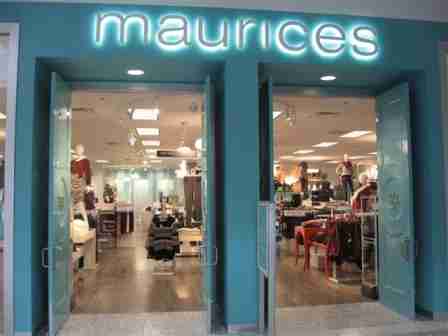 DULUTH, Minn. (AP) _ Duluth’s skyline is getting a makeover courtesy of an 11-story office tower that will be the largest downtown commercial development in the city’s history.

The $80 million project will be the new headquarters for Maurices, a women’s fashion retailer that has more than doubled its number of stores in the U.S. and Canada over the past decade. The company, which currently employs 9,000 workers, hopes to have 1,000 locations between the two countries by spring.

In Duluth, Maurices has 425 employees spread throughout four buildings in the downtown area. The retailer is located in other small to medium-sized markets in Minnesota, including cities such as Albert Lea and Brainerd, Minnesota Public Radio News (http://bit.ly/1RfZfQt ) reported.

Within the past 10 years, the company’s sales have grown from less than $400 million annually to $1 billion this year, according to CEO George Goldfarb.

“It’s not the fashion capital of the world in Duluth, but I will tell you that we have great people,” Goldfarb said. “It’s really a strong workforce.”

Maurices got its start as a clothing shop in downtown Duluth in 1931. The company was privately held until it was purchased by Dressbarn in 2005. It’s now a part of Ascena Retail Group, which also owns Lane Bryant and has plans to purchase Ann Inc., Ann Taylor’s parent company, for more than $2.1 billion.

The company primarily caters to women in their mid-20s and 30s who want to shop at a retail store that offers a variety of clothes for work or leisure, Goldfarb said.

Maruices and other Ascena brands focus on larger sizes, giving them an edge against their competitors, according to Poonam Goyal, a senior retail analyst at Bloomberg Intelligence.

“They have a really unique place in the marketplace, and that’s what’s driving their growth,” Goyal said. “If you look at apparel in general in the U.S., the category has not been growing. But Ascena has, including Maurices.”