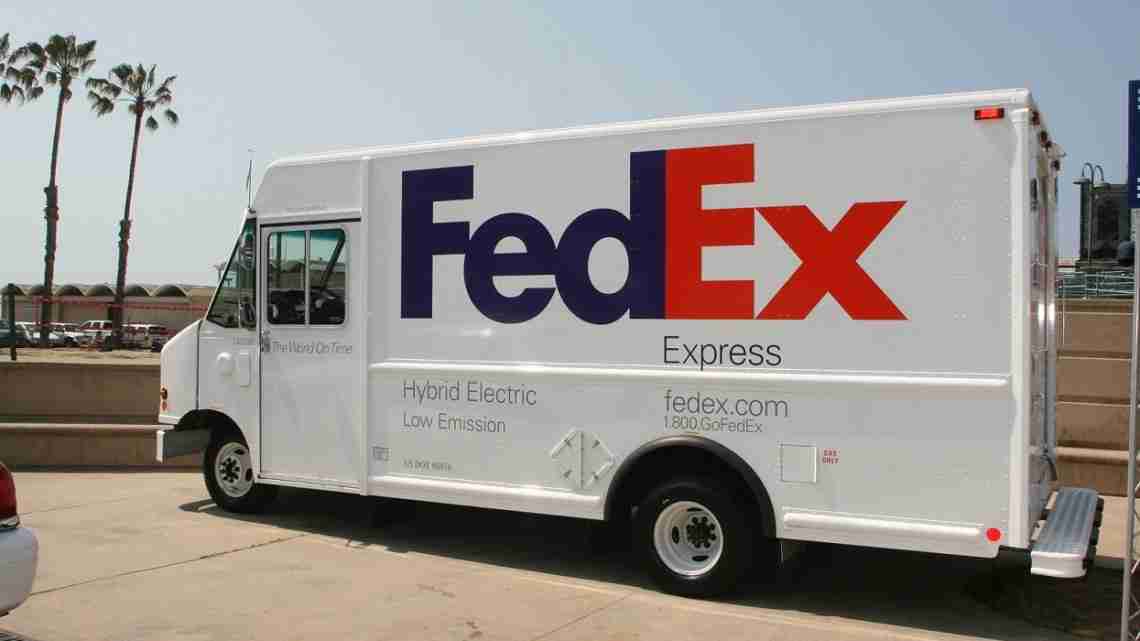 SACRAMENTO, Calif. (AP) _ The likely cause of a bus-truck crash last year that killed 10 people in Northern California may soon be revealed, but not the reason why a FedEx driver veered across an interstate median into oncoming traffic.

Federal investigators are expected Tuesday to announce the probable cause of the deadly crash between the truck and the bus carrying high school students.

The National Transportation Safety Board earlier this year released about 2,100 pages of records from its investigation, but the records did not indicate the driver’s medical condition or whether there were any mechanical defects in the truck.

At the NTSB’s Tuesday meeting, investigators are expected to present a report that will include the probable cause of the crash and safety recommendations to prevent similar tragedies. A separate probe by the California Highway Patrol faulted the truck driver, but the state investigators said in May that the driver’s body was too badly burned to figure out if the driver fell asleep or had an undiagnosed medical condition.

The April 14, 2014, collision happened in Orland, about 100 miles north of Sacramento. The bus was carrying 44 students from Southern California for a free tour of Humboldt State University. Many were hoping to be the first in their families to attend college. Five students, the three adult chaperones and both drivers died.

The chaos that followed as students struggled to escape the burning bus raised questions about federal and voluntary safety rules. Former NTSB member Mark Rosekind said last year that his agency’s investigation of the California crash would assess rules on seatbelt use, emergency exits and fire safety to protect bus passengers.

Documents released by the NTSB revealed students didn’t receive safety instructions required by the bus company’s policies. More than half of the 29 students interviewed did not know which windows were designated as emergency exits, and some shattered other panels to escape.

The bus was equipped with seatbelts, but not all students were wearing them.

FedEx and the bus company, Silverado Stages Inc., are facing lawsuits from survivors of the crash and families of the victims.

Next post Fire destroys apartments near Univ. of Central Florida

Previous post Police in Oregon: on-body cameras may be too costly