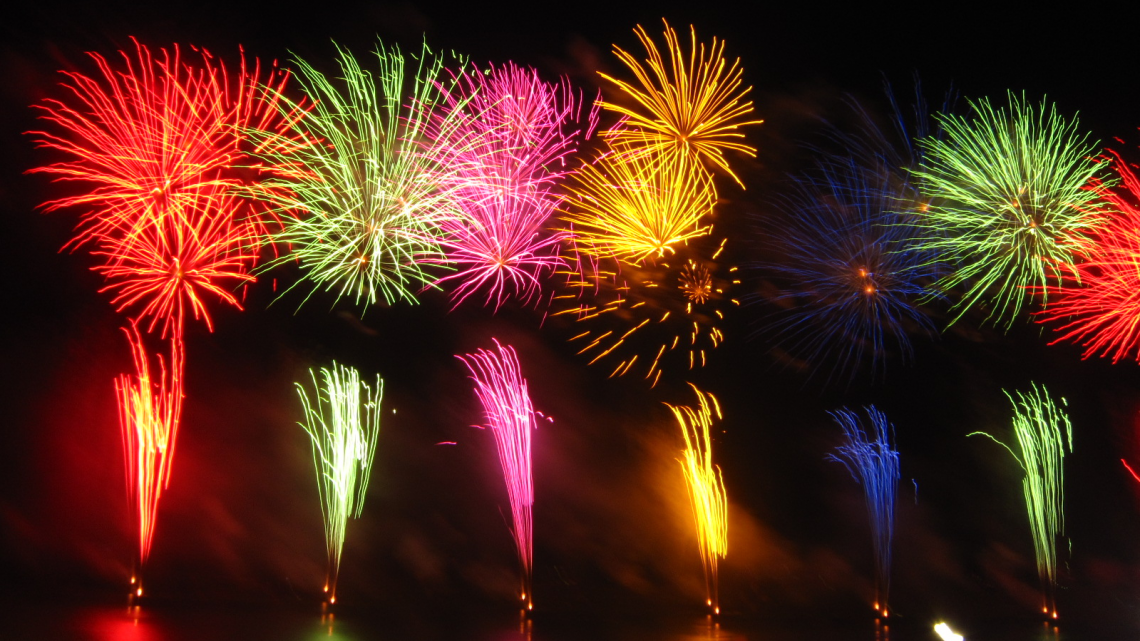 They attacked him on social media, condemned him at public meetings and called him names he won’t repeat.

“People were ready to lynch me,” Donaldson said. “Sometimes you have to make decisions that a lot of people aren’t going to like, but as elected officials we have to make sure we have the funds to provide the services that are required by law. It was the right decision. The city can’t afford it.”

Fortunately for Donaldson, People’s TWP, a subsidiary of People’s Natural Gas, and Pennsylvania American Water donated a total of $15,000 to continue a show that dates back decades.

What will happen in 2016 is anybody’s guess, Donaldson said: “If somebody doesn’t step up with donations, it will not be done.”

Municipal leaders from across the region say fireworks are so popular that they feel obligated to fund them. Towns dip into general fund budgets or count on corporate donations and community organizations to raise the money.

Costs range from $8,000 in Latrobe to “six figures” that the EQT Pittsburgh Three Rivers Regatta shells out for the area’s largest annual display, according to communities contacted by the Tribune-Review.

EQT Corp., the regatta’s prime sponsor, pays for the fireworks. The regatta board of directors would not disclose the exact cost.

South Fayette budgeted $10,000 for fireworks in 2015, according to Andrea Iglar, community development director. The township solicited donations from businesses, which have so far pitched in $1,500 to offset the public cost. Iglar said South Fayette has its show July 3 because it’s less expensive than on the holiday.

The township is talking with Upper St. Clair about a possible partnership next year to save money and host a bigger display.

“Having it on (July 3) does continue to save us money on fireworks and public safety, in terms of fire and police,” Iglar said.

Other communities such as Latrobe, Midland and Canonsburg have civic organizations that raise money year-round for fireworks.

Carol Greenawalt, chairwoman of Latrobe Fourth of July Celebration Inc., said the organization sells raffle tickets and solicits donations from city businesses and residents for the event. The budget is about $45,000, and about $8,000 goes to fireworks, Greenawalt said.

“No tax dollars go for any of this. It’s all done by our fundraising,” she said.

“We do events, have raffles, bake sales, yard sales, night at the races,” she said. “I do a pizza fundraiser. The only thing the borough does for us is let us get on their insurance for that event.”

Canonsburg’s July Fourth Celebration Committee boasts the largest display in Washington County and will spend $23,000 on fireworks from corporate and private donations, according to Rob Maceiko, a committee member who is tax collector. He said the fireworks and parade draw up to 50,000 people.

“It sounds crazy, but believe me, a lot of people schedule their summer vacations to come home for the celebration,” said Canonsburg Manager Bob Kipp.

Cranberry’s annul four-day Community Days event generates about $90,000 from food sales and parking receipts, township Manager Jerry Andree said. The township will use $12,000 from that for fireworks in 2015.

Avalon, which partners with Bellevue, Ben Avon, Ben Avon Heights, Emsworth, Kilbuck and Ohio Township, will spend about $8,000 on fireworks. The communities share costs but postponed the display until Labor Day because of a threat of heavy rain June 27, the date chosen, according to Avalon Manager Harry Dilmore.

He said the event coincides with a community days celebration scheduled one week before Pittsburgh’s fireworks.

“We try not to use taxpayer money as much as possible, but it’s almost impossible not to do it,” Dilmore said.

Bethel Park budgeted $20,000 for 2015 fireworks, and Robinson will spend about $14,000 on displays on July 4 and in September for the township’s annual autumn festival, officials said.

“The commissioners feel this is a public service that we can still afford to offer,” said Robinson Manager Jeff Silka.