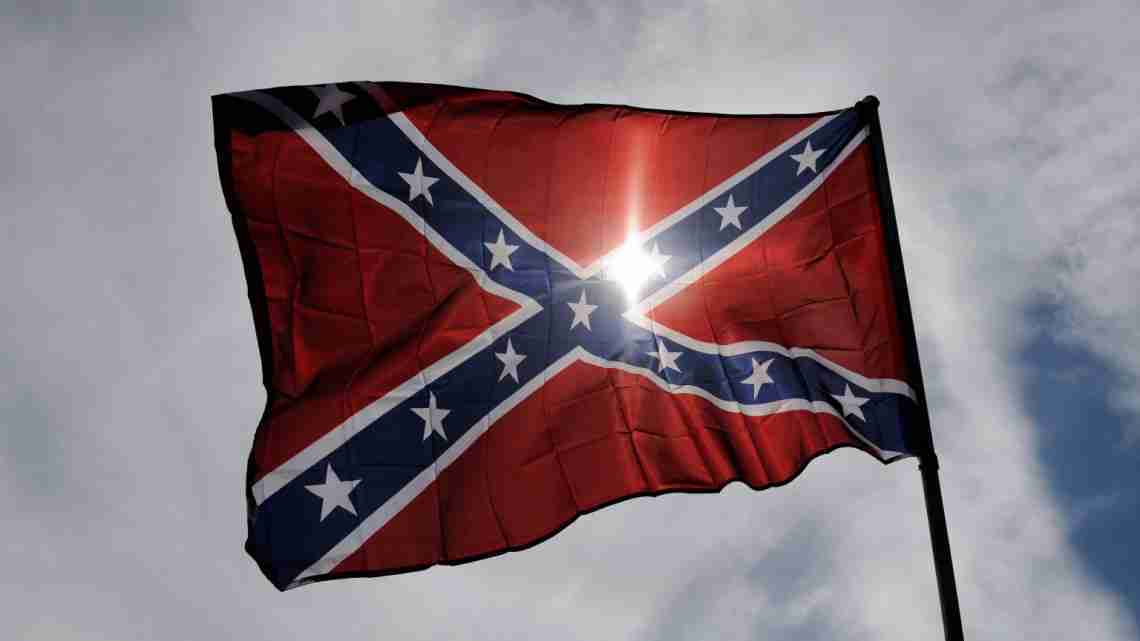 ROSELAND, N.J. (AP) _ The nation’s oldest and largest flag manufacturer has decided to stop making and selling the Confederate flag.

Annin Flagmakers announced its decision Tuesday. The northern New Jersey company’s announcement comes amid calls for South Carolina to remove the flag from its statehouse in the wake of a shooting that killed nine at a historic black church in Charleston.

Company President Carter Beard tells NJ.com the flag has become a symbol of a negative aspect of the country’s past.

Beard says the flag represents only a small portion of its business. He says those who value the flag as a symbol of state or regional history will be able to find it through other sellers.