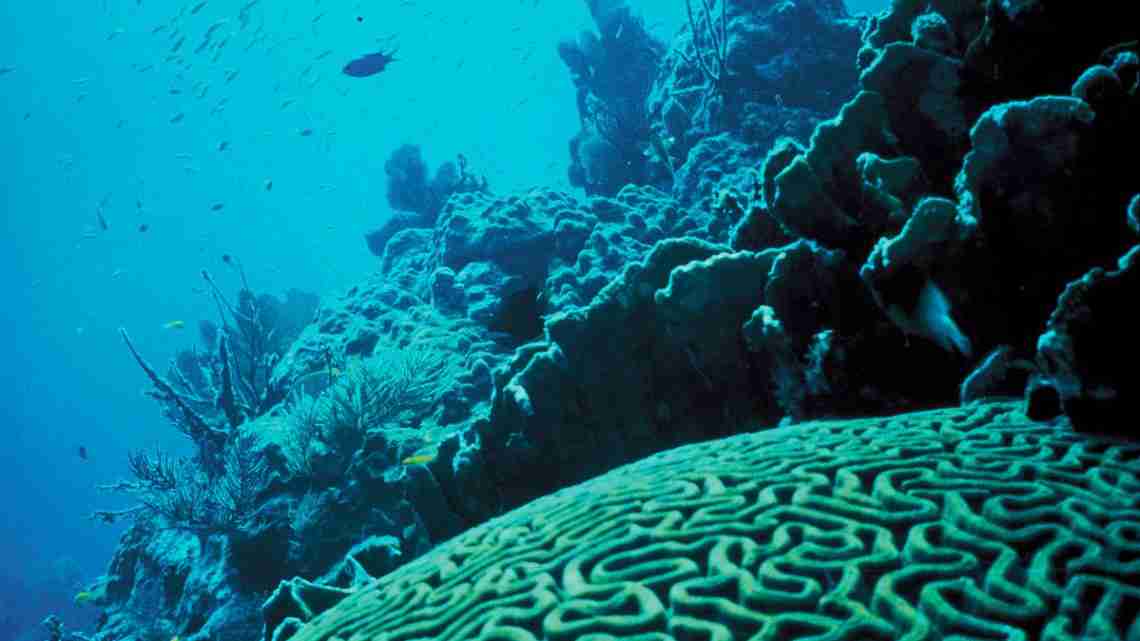 MIAMI (AP) – Ten years ago, when scientists in South Florida began a massive rescue effort to rebuild the nation’s only inshore reef, replanting nursery-grown staghorn coral with a gardening technique perfected in the Pacific seemed like an easy solution.

With ocean temperatures rising in the last century, and consistently higher than ever before over the last three decades, scientists realized replanting nursery-grown versions of wild coral would not be enough. They would need to weed out the weak coral, find a way to make the garden-grown variety more resilient to both temperature and rising acidity linked to more carbon in the atmosphere, and work faster. Much faster.

What started as a citizen science project to rebuild the reef is now an all-hands-on-deck dash to not only replant but develop a crop of tough new coral with cutting-edge science.

In April, the National Oceanic and Atmospheric Administration signed off on a two-year project with UM to rebuild the reef, and one of South Florida’s economic engines, with 10,000 corals grown in Lirman’s lab. Mote Marine Laboratory opened a new 19,000-square-foot, $7 million lab on Summerland Key. And in August, Andrew Baker, another UM coral expert working with Lirman, will begin replicating a hardening method developed in his lab. Baker was also selected as the new Frost science museum’s first inventor-in-residence and will display the ongoing efforts in a new public lab at the downtown museum.

Scale was in fact one of the dilemmas that led to the early advances in coral gardening. When he started working with the Nature Conservancy ten years ago, Lirman’s goal was to save the staghorn coral thickets that in just 30 years had largely disappeared. Pollution, boat traffic and over-fishing had wiped out many that grew along the coast. Hardly any elkhorn corals, another once-common variety, were left. Both, which are federally listed as endangered, are branching coral that provide habitat for wildlife and helped build more reef volume. In low-lying South Florida and across the Caribbean, that can be critically important.

But Lirman needed to find a way to grow enough staghorns without poaching too much from the little that was left. So he collected 30 samples, enough for diversity. As disease and bleaching occurred, he was able to look more closely at the genotypes that fared better and focus on those.

“My nursery is now replanting close to 5,000 corals each year on 15 to 20 sites in Miami-Dade,” he said, which amounts to “ecologically relevant scales.”

So many divers wanted to participate that the project drew a months-long waiting list. Based on UM’s popular shark outreach, the effort for the last two years has taken volunteer divers on rescue missions that start at one of four offshore nurseries. Last month, a team of 10 divers led by research associate Dalton Hesley braved pouring rain to visit a sandy patch of ocean floor off Key Biscayne where PVC pipes are screwed together like plastic Christmas trees, with the branches dangling like ornaments.

Tiny coral shelter algae in their anemone-like tentacles. The algae in return provide food. But when temperatures get too hot or too cold, coral spit out the algae and can die. A 2005 bleaching, the worst on record in the Atlantic basin, wiped out half the U.S. coral reefs in the Caribbean. In 2010, a South Florida cold snap killed up to 39 percent of inshore coral, Lirman reported. If his coral are to survive, they need to be a lot more resilient.