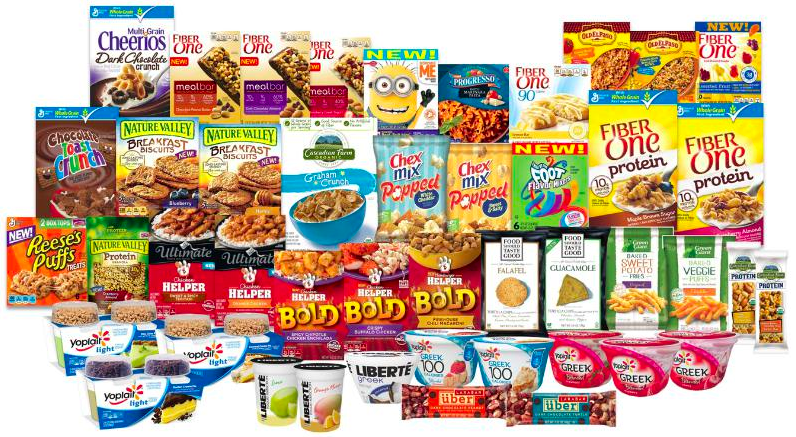 NEW YORK (AP) _ General Mills Inc.’s fourth-quarter profit fell and its revenue fell short of expectations as it deals with shoppers who are skipping the cereal aisle.

The maker of Cheerios cereal, Yoplait yogurt and other packaged foods saw both sales and profit decline in the U.S. retail segment of its business. The company plans to expand its “consumer first” initiative to help it compete with smaller competitors that are appealing to changing tastes.

Big packaged food makers have been stung by shoppers’ interest in foods they see as healthier or more natural. Cereal sales also have suffered because of the popularity of gluten-free or high-protein diets.

“Our actions to respond to evolving consumer food interests – including bolstering our natural and organic portfolio with the addition of Annie’s – helped strengthen our business performance in the second half of the year,” said Chairman and CEO Ken Powell.

The average estimate of eight analysts surveyed by Zacks Investment Research was for earnings of 71 cents per share, while five analysts expected revenue of $4.52 billion.

General Mills shares have increased 4.5 percent since the beginning of the year, while the Standard & Poor’s 500 index has stayed nearly flat. The stock has risen nearly 2 percent in the last 12 months.