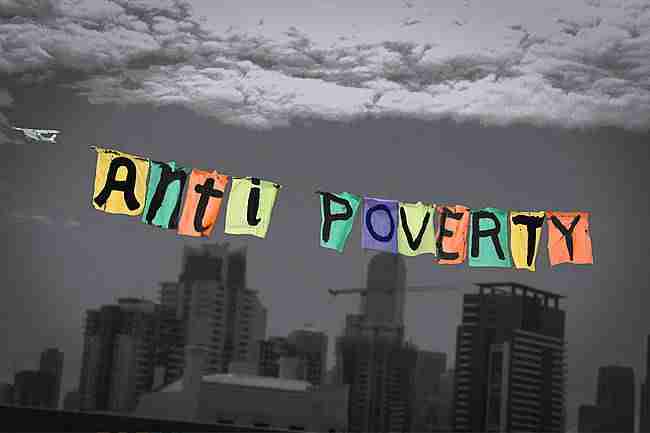 The new budget beginning next month will establish an earned income tax credit for working-poor families, boost the number of state-subsidized child care slots and expand state-funded health care coverage to children from low-income families who are in the country illegally.

The state also will adopt an amnesty program for residents who can’t afford to pay off spiraling court fines and traffic penalties that have resulted in 4.8 million driver’s license suspensions since 2006.

Brown announced the signing with a brief message on Twitter. The governor included a photo of himself with his fellow Democratic leaders, Assembly Speaker Toni Atkins of San Diego and Senate President Pro Tem Kevin de Leon of Los Angeles.

A subsequent news release from his office called it “a balanced, on-time budget that saves billions of dollars and pays down debt, while directing more resources to schools and low-income Californians.”

Lawmakers passed a compromise $115.4 billion budget last week to meet Brown’s demands for fiscal restraint by agreeing to use a lower projection for state revenues. Legislative leaders also got to fund their priority social programs to help those who have missed out on the state’s economic recovery.

Atkins, in a statement, called the result “a prudent and progressive budget that will make California a better place to live, work and play.”

The new budget, which totals $167.6 billion when adding in special and bond funds, allocates billions more for schools _ from kindergarten through community college _ and channels additional money to schools with high levels of poor children and English-language learners. Public colleges and universities are also getting more support in exchange for undergraduate tuition freezes.

Republicans had a mixed reaction. While they liked using Brown’s lower overall budget figure and setting aside more money for the rainy day fund, GOP members worry the state is still carrying too much debt, particularly for public employee pensions and their retirement health benefits.

“I remain concerned that the record high spending levels will not be sustainable in the near future, and I disagree with some of the priorities in this budget plan,” Senate Minority Leader Bob Huff, R-San Dimas, said.

Although the budget is complete, the governor and lawmakers still have financial decisions to make.

The Legislature has convened two special sessions to address how California pays for roads, highways and other infrastructure, as well as financial fixes to Medi-Cal, the state’s health care program for the poor, which covers more than 12 million Californians, or nearly one-third of the state population.

The governor and legislative leaders also were unable to reach agreement on how to spend a growing pot of money collected from the state’s landmark effort to curb greenhouse gas emissions. Cap-and-trade funding was taken out of the budget to give them more time to negotiate a way to spend that money.

In signing the budget, Brown sparingly used his veto authority to trim $1.3 million in spending, mostly to reduce funding for the restoration of Clear Lake in Lake County. Brown said there are existing grants available to support the project.

He also rejected a provision to pay the cities of Sacramento and West Sacramento $15 million to take ownership of Tower Bridge, a yellow vertical lift bridge that leads to the state Capitol.

Brown said he supports the state relinquishing the bridge but believes it should be negotiated with the state transportation department.