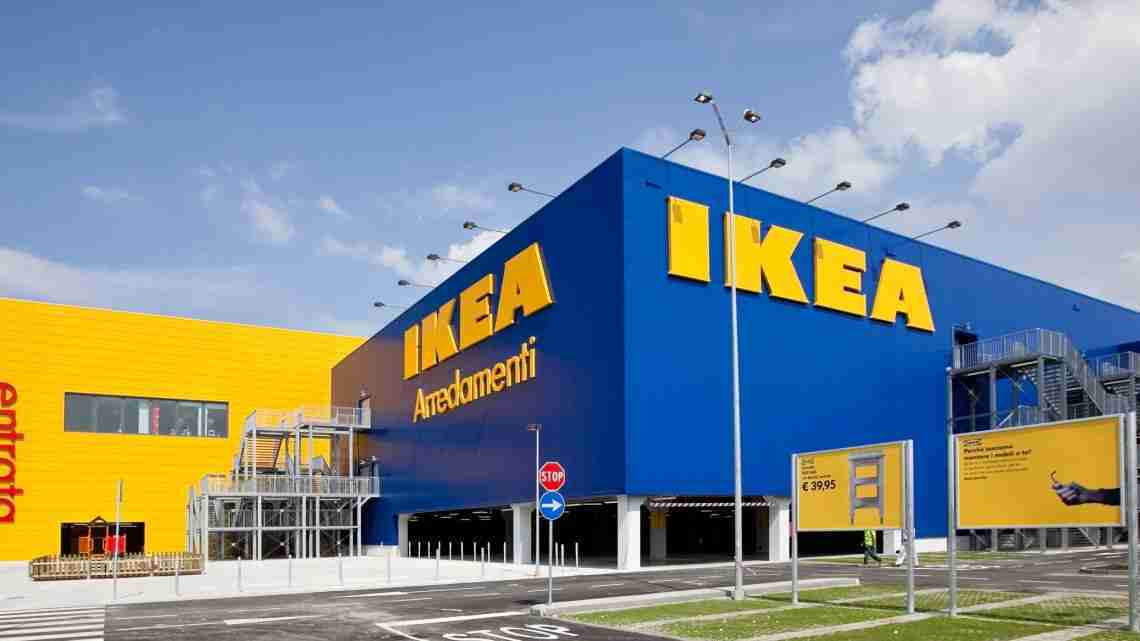 NEW YORK (AP) _ Ikea’s U.S division is raising the minimum wage for the second year in a row as the Swedish ready-to-assemble furniture chain looks to improve its relations with workers and reduce worker turnover.

The increase will affect 32 percent of Ikea’s 10,500 U.S. store workers and will raise the average hourly wage to $15.45. That’s up from the current $14.19 per hour. The increase also covers workers in some distribution centers.

Ikea raised the minimum wage in June 2014 by an average of 17 percent, effective 2015. That marked the biggest increase in 10 years in the U.S. for the retailer. It also pegged the raise to the cost of living in each location, instead of what competitors are offering as most stores do, signaling a new approach to its pay structure.

The pay raise comes as several retailers, including Wal-Mart Stores Inc., have announced wage hikes and other incentives to attract workers and to stay competitive in an improving job market. They’ve also faced pressure from labor-backed groups to increase wages and improve working conditions.

Rob Olson, chief financial officer at Ikea’s U.S. division, told The Associated Press on Tuesday that the increase announced last year was based on data a few years old from the MIT Living Wage Calculator, which takes into consideration housing, food, medical and transportation costs plus annual taxes. Ikea saw the need to raise wages for next year based on new data from the living wage calculator.

Like other retailers, Ikea had always adjusted wages based on what competitors were offering. Starting with the increase announced last year, raises vary based on the cost of living in each of its 40 U.S. store locations. For instance, Olson said that Ikea workers in the Elizabeth, New Jersey, store will see a 22 percent raise in pay.

He noted Ikea has already seen an improved turnover rate and a broader pool of strong applicants for store openings. Olson declined to offer the company’s turnover rate, but he said that it’s surpassed its goal of lowering the rate by 5 percentage points just six months after the wage hike.

Olson noted Ikea’s turnover rate has always been below the industry average. About 19 percent of full-time retail workers leave their jobs annually, according to the National Retail Federation.

Wal-Mart told the media earlier this month that it’s already starting to see lower turnover at the stores as a result of the higher wages.

Still, labor backed groups are pushing for companies to start entry level wages at $15 per hour.

There’s much national debate about what is a “living wage,” or enough money for a worker to make in order to make ends meet. Most retail workers already make more than the federal minimum wage but not much more. In fact, more than half of retail workers make $10 or less, according to David Cooper of The Economic Policy Institute.