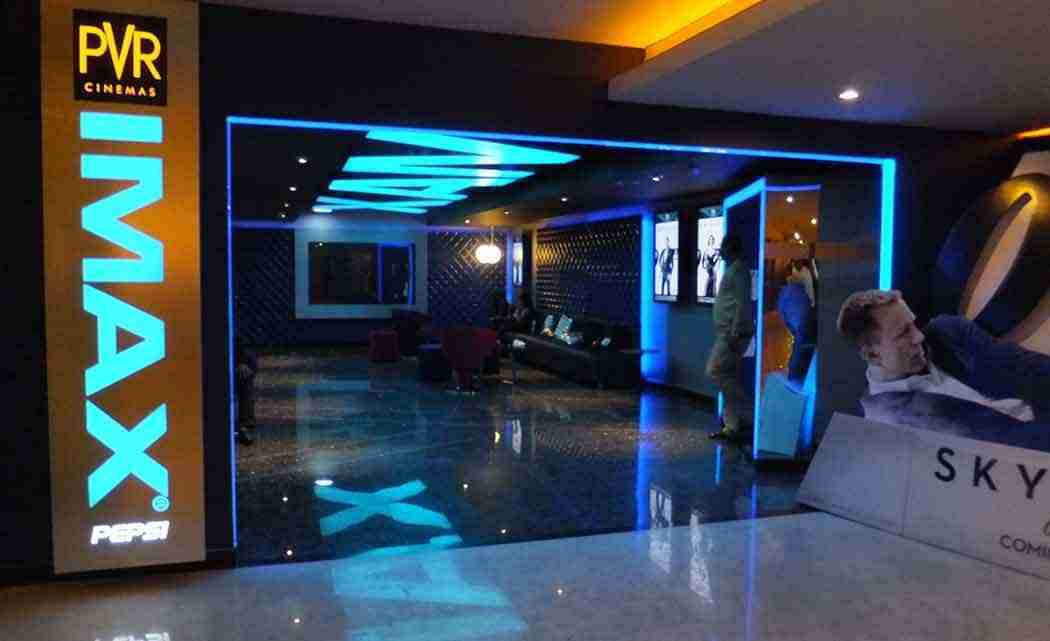 HONG KONG (AP) _ IMAX plans to sell shares of its China unit in Hong Kong as it seeks to accelerate its expansion in the fast-growing Chinese movie market.

The Canadian maker of widescreen cinemas filed an application Thursday with the stock exchange for the initial public offering of IMAX China Holding Inc.

The IPO comes as IMAX Corp. grows rapidly in China, one of its fastest growing markets and where going to the movies has become wildly popular. Especially popular are special-effects laden Hollywood blockbusters such as “Fast & Furious 7,” which took the crown of highest grossing film in China and was shown on many IMAX screens.

IMAX China’s profit last year rose 29 percent to $22.6 million, according to its filing, which didn’t disclose how much money it was raising.

Chinese box office revenue last year rose to $4.9 billion, nearly three times more than in 2010, and the country is building an average of 15 screens a day.

IMAX said it had 239 theaters in China, Hong Kong and Taiwan at the end of March, nearly double the number at the end of 2012. It has orders for 219 more theatres to be installed in China.