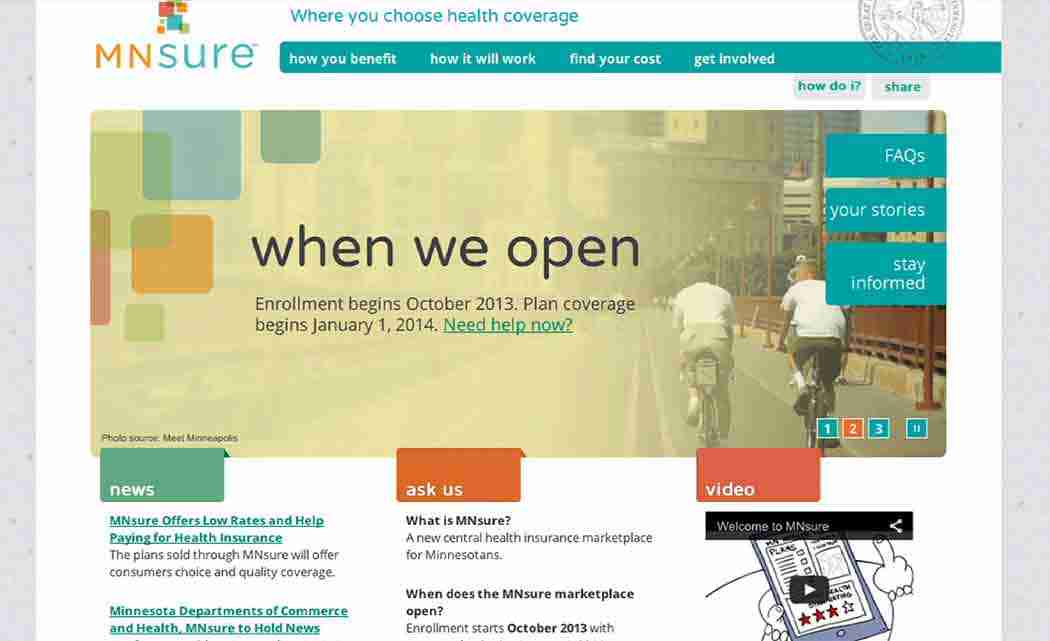 ST. PAUL, Minn. (AP) — Aided by a multimillion-dollar marketing budget, MNSure is aiming to sign up the remaining 5 percent of Minnesota residents who don’t have insurance.

The new effort, coming in the second year of the state-run health insurance exchange, uses market research and targeted ads to persuade uninsured people to sign up for the exchange. It’s geared toward people who think they don’t need insurance and those who think they can’t afford it, as well as people who need to re-enroll.

“The low-hanging fruit is gone,” according to Joe Campbell, director of marketing and communications for MNsure. “So our campaign and our whole marketing strategy is really focused at getting people that are in the shadows of the uninsured and bringing them out and make sure that they know what options are available to them.”

One of the new commercials targets millennials, who may not think they need insurance, Minnesota Public Radio News (http://bit.ly/12lWw0F ) reported. It features a 20-something who’s working on a bike as he tells a friend how easy and affordable the health insurance exchange is.

Two of the other ads are more serious, featuring an uninsured woman who’s worrying about a mark on her upper chest and uninsured parents who are concerned about their feverish child.

Many Minnesota residents who aren’t covered but want health insurance are parents, women and Somali immigrants aware of universal health care in their native country, according to MNsure research. On the other hand, residents who aren’t as interested in getting covered are millennials, men and childless adults.

Rebecca Lozano, outreach director for Portico Healthnet in St. Paul, a group that connects people to health care, said she likes the ads but thinks they could be geared more toward low-income minorities.

“I think they’ve got a good start in trying to find a lot of folks that, you know, maybe missed out on the tax credit or the qualified health plan enrollment,” Lozano said. “But (they) may or may not be getting at the folks that we really see most, which are really those at-risk populations.” 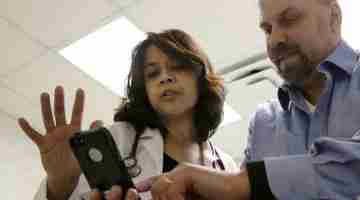