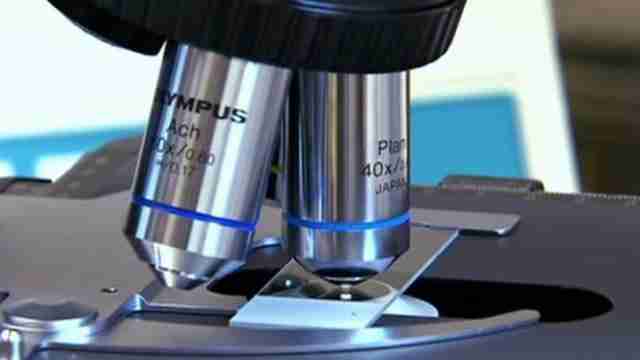 BOSTON (AP) _ Massachusetts investigators are hoping more advanced DNA testing technology can help them identify a little girl whose body was found on the shores of Boston Harbor last month.

The girl’s DNA has already been sent to databases for missing children, but no match has been found.

A state police spokesman tells The Boston Globe (http://bit.ly/1VztDox ) that further tests will be conducted at a Texas lab that can analyze familial mitochondrial DNA. That could match the child to a close adult relative whose DNA profile may be in a national database.

A computer-generated image of the girl’s face has been placed on dozens of billboards statewide.

The girl, found June 25 by a dog walker, is believed to have been about 4 years old. She wore white leggings with black polka dots.