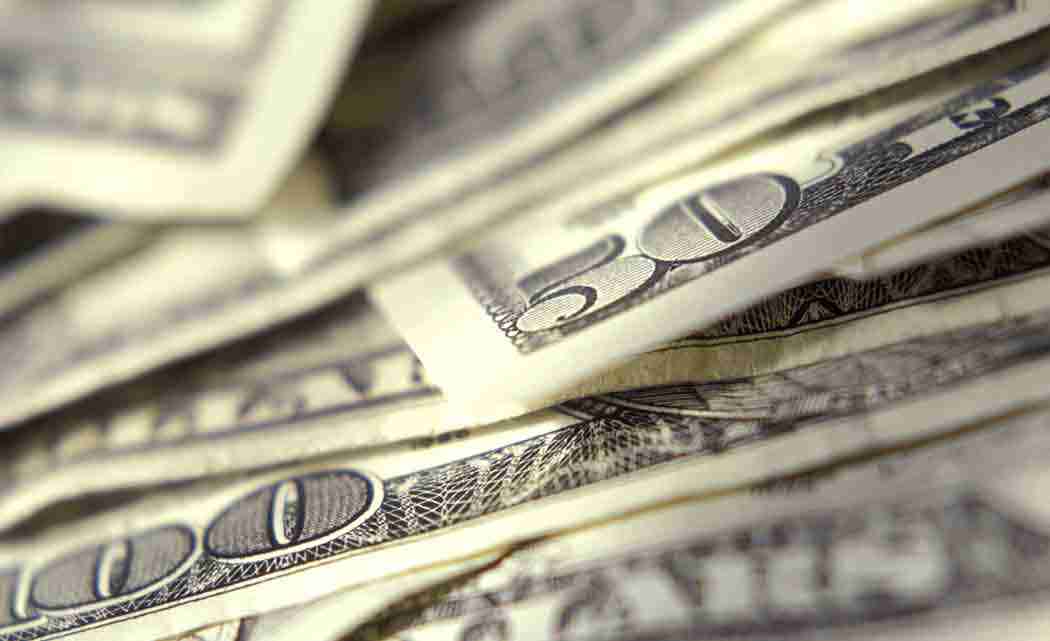 LINCOLN, Neb. — Politicians who use campaign money illegally could have a harder time hiding their violations under a bill that will go before Nebraska lawmakers this week.

The measure by Sen. Sue Crawford of Bellevue would close a loophole that allows candidates and office-holders to self-report the amount of money in their campaign accounts. If it’s approved, candidates would have to submit bank statements to the Nebraska Accountability and Disclosure Commission.

Supporters say the bill might have helped officials catch former Omaha Sen. Brenda Council earlier, before she gambled away $63,000 in campaign money.

Frank Daley, the commission’s executive director, says most of the reporting errors his office sees are innocent mistakes, but they can build up over time.

A legislative hearing is set for Thursday.