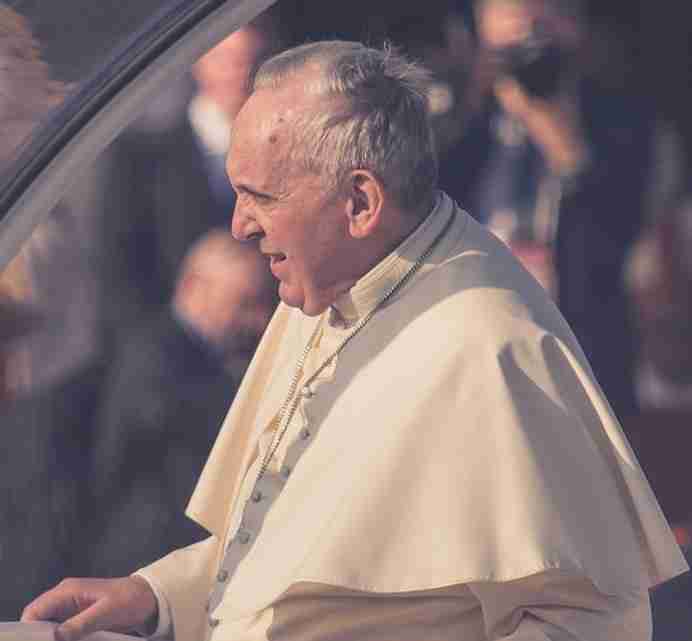 ROME (AP) – Pope Francis is demanding world governments collectively work to end rising world hunger by working to end the conflicts and climate-change related disasters that force people to leave their homes in search of their daily bread.

Francis drew a standing ovation Monday at the U.N. Food and Agriculture Organization, where he marked the U.N.’s World Food Day by calling for governments to work together to tackle the interconnected problems of hunger, global warming and migration.

He cited the Paris climate accord, in which governments committed to capping heat-trapping emissions, as an example of taking action to combat global warming based on scientific evidence. But in what appeared to be a jab at the United States, which is leaving the accord, Francis lamented that “unfortunately some are distancing themselves from it.”

Next post Congressman to donate brain to football concussion research