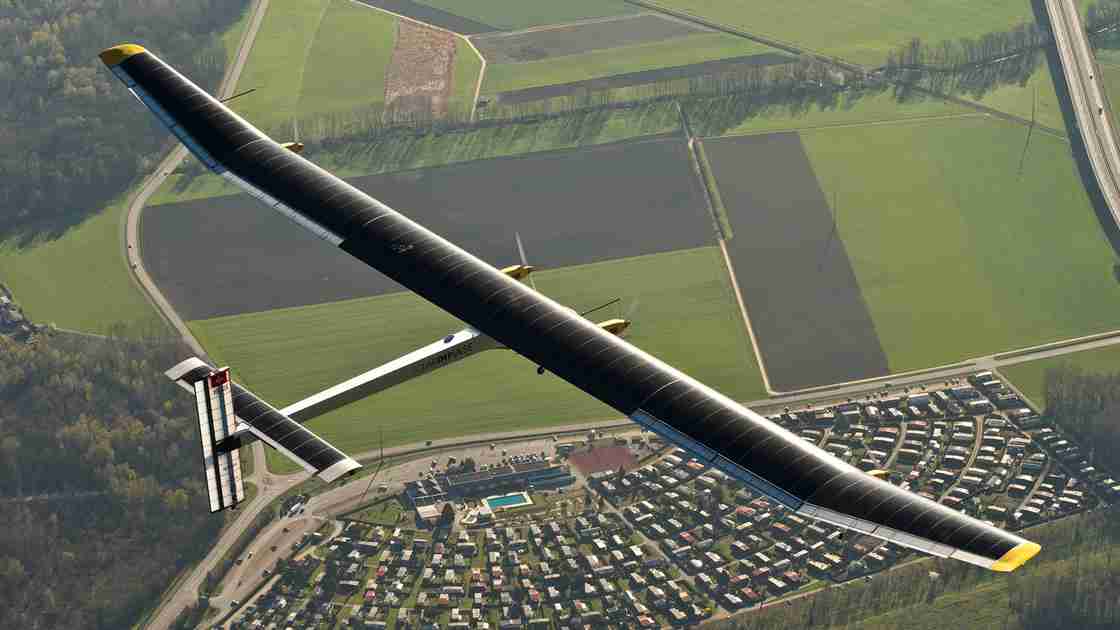 HONOLULU (AP) _ A solar-powered plane has been grounded by damaged batteries for at least a few weeks after completing its record-breaking five-day journey from Japan to Hawaii.

The Solar Impulse 2’s team says the batteries were over-insulated and became overheated on day one of the Japan-Hawaii leg. The team said Saturday that it monitored the situation throughout the flight but could not decrease the temperature.

The plane won’t fly before the beginning of August as the team works to replace and repair damaged parts.

The plane landed in Hawaii on July 3 after completing a 118-hour voyage that broke the record for the world’s longest nonstop solo flight.

The Solar Impulse 2 is next headed to Phoenix as part of an around-the-world flight meant to highlight the importance of renewable energy.

Previous post Last flight for US Airways expected in October