Spain: Board of bank taken over by regulator asks to resign 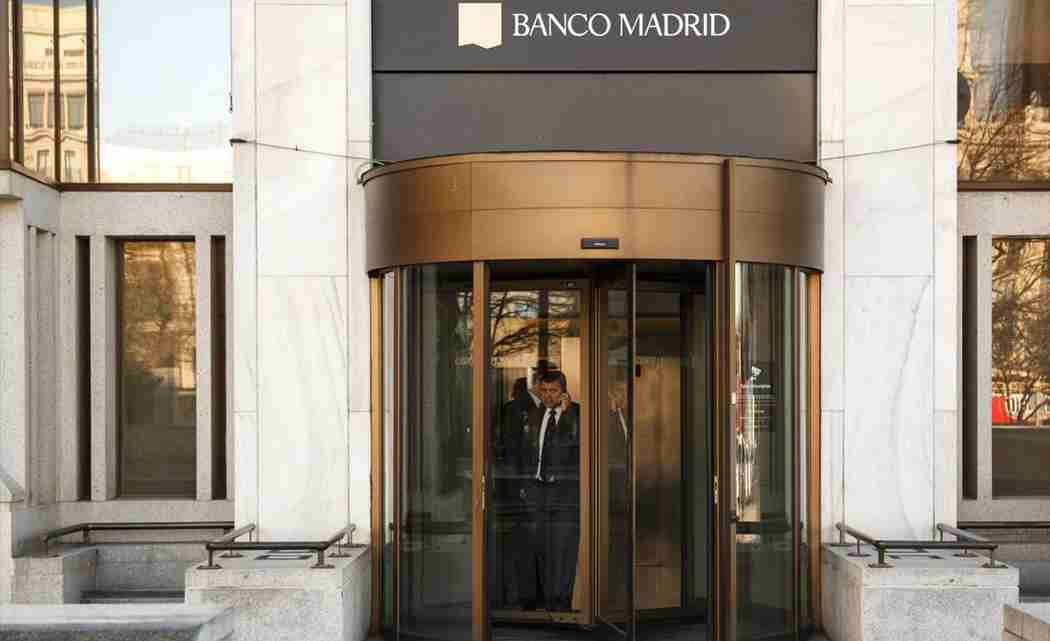 MADRID — The board of a Spanish bank catering to rich clients has asked permission from the country’s central bank to resign after its Andorran owner was accused by the U.S. of money laundering for clients from China, Russia and Venezuela.

A statement received Wednesday from Banco de Madrid SA says the board held a special meeting late Tuesday and unanimously made the resignation request “to eliminate any doubt about the stability” of the bank owned by Andorra-based Banca Privada d’Andorra.

Andorra took over BPA and Spain took over its Spanish unit after the U.S. Treasury this week designated BPA a foreign financial institution “of primary money-laundering concern.”

Next post United Way to fund training for after-school programs