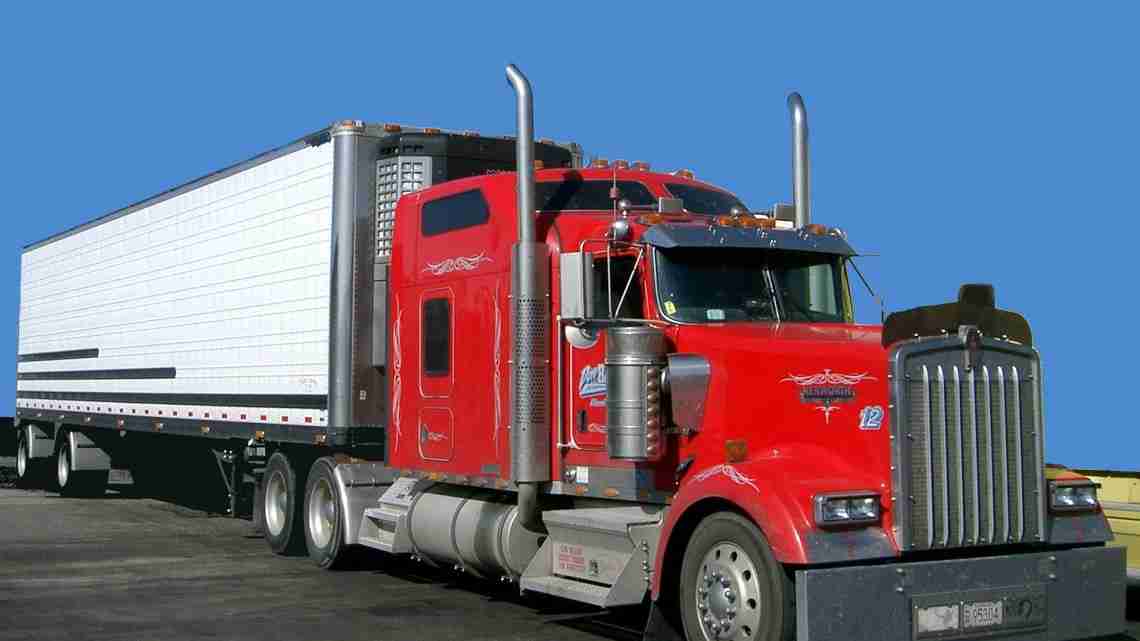 WASHINGTON (AP) _ Parents may hesitate to hand teens the keys to the family car, but Congress is proposing to allow drivers as young as 18 to get behind the wheel of big rigs on the nation’s interstates.

Federal regulations currently require drivers be at least 21 before they can drive commercial trucks across state lines, but a bill introduced this week by Republican senators would allow contiguous states that join together in “compacts” to drop the age threshold to 18 for interstate trips. There is no limit on the number of states that could join the compacts.

The rate of fatal crashes per mile for 16- to 19-year-olds is nearly three times higher than the rate of drivers 20 and over, according to the Transportation Department’s Fatality Analysis Reporting System, although the total number of crash deaths among teens has been declining since 2002.

The change was sought by the trucking industry to help address a shortage of truck drivers. The American Trucking Associations estimates that the current shortage of drivers is roughly 35,000 to 40,000, but because of retirements and people leaving the industry, trucking companies will need to recruit nearly 100,000 new drivers a year over the next decade to keep pace with the country’s freight needs.

But Jackie Gillan, president of Advocates for Highway and Auto Safety, said allowing teens, considering their higher crash rates, to drive trucks weighing as much as 80,000 pounds and working as many as 82 hours a week, as is permitted in the truck industry, is a “catastrophe waiting to happen.”

“The combination of inexperience, high-risk driving and large trucks can cause unbelievable devastation,” she said.

Dave Osiecki, chief of advocacy for the trucking associations, said states already allow teens to drive commercial trucks for unlimited miles within their borders. For example, it makes no sense to allow a teen truck driver to drive hundreds of miles from one end to the other of a state like Virginia, but prohibit the same driver from crossing the Potomac River into Washington, he said.