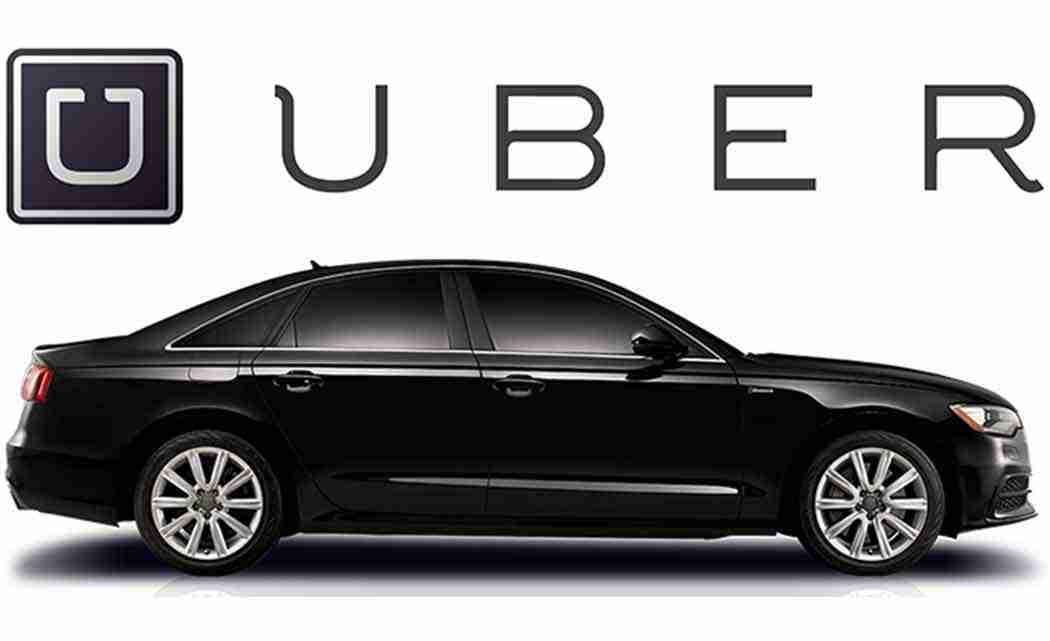 MEXICO CITY (AP) _ The Uber ride-sharing app praised Mexico City on Thursday for becoming the first city in Latin America, and the largest in the world, to issue official regulations for such smartphone-based services.

Uber’s director of communications for Mexico and Central America, Luis De Uriarte, said the company doesn’t mind paying 1.5 percent of the proceeds from each ride into a transport-improvement fund.

“This is great news for Uber and, we believe, for Mexico City,” said De Uriarte. “This is an innovative regulation that embraces technology for the benefit of the public.”

The city’s medallion taxis complained that they hadn’t been advised before the rules were issued Wednesday. But paradoxically, official cabs may be the biggest beneficiaries.

Under the rules, 1.5 percent of each fare will go to a “Taxi, Mobility and Pedestrian Fund.”

De Uriarte said he hoped pedestrian improvements would be a significant part of the fund. But Rufino Leon, who until Wednesday headed the city transportation department, told local media the money would go “preferentially” to improving existing cab service. Within a decade, he said, app-based services “will wind up paying more than the city taxis” now pay for cab licenses and permits.

The rules require drivers participating in Uber and similar services to register with the city’s transportation secretary. They will have to have their vehicles inspected every year. Leon, who was removed from the transportation post as part of a broad Cabinet reshuffling by the mayor, said that “the most important inspection will be carried out by users” who can rate drivers for the ride-sharing services.

Drivers also will not be allowed to accept cash payments or set up the equivalent of taxi stands. The drivers’ vehicles must be kept at their homes.

The survey of 400 people said only 13 percent reported having used Uber, but 80 percent of those rated it “good” or “very good.” Medallion cabs received good ratings from 52 percent of everyone polled. Only 12 percent thought Uber should be banned.

The poll had a margin of error of five percentage points.