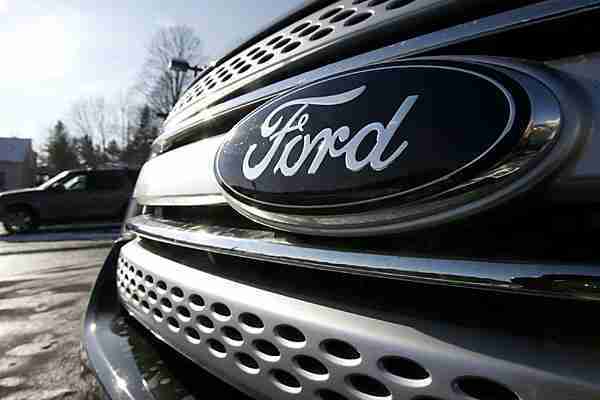 The 2nd U.S. Circuit Court of Appeals ruled against lawsuits brought 13 years ago against the Armonk, New York-based IBM and Dearborn, Michigan-based Ford.

In its ruling, a three-judge panel cited a 2013 Supreme Court ruling severely limiting the legal reach of the 1789 Alien Tort Statute. The law was created in part to deal with piracy claims but in recent decades human rights lawyers have used it to pursue damages from individuals or companies alleged to have supported abuses around the world.

In a decision written by Circuit Judge Jose A. Cabranes, the 2nd Circuit in Manhattan upheld a decision by Judge Shira A. Scheindlin last year that tossed out the lawsuits because the conduct at issue occurred abroad. Close to 80 companies initially were named in the lawsuits, but the vast majority of those claims were rejected.

The lawsuits alleged that Ford provided specialized vehicles to the South African police and securities forces to help enforce apartheid _ the country’s former system of white minority rule _ and shared information with government officials about anti-apartheid and union activists. They said IBM designed technologies that were essential for racial separation under apartheid.

The 2nd Circuit said the claims against Ford fail because it was the automaker’s South African subsidiary that was alleged to have assembled and sold specialized vehicles to the government. The subsidiary also was accused of providing information to the South African government about anti-apartheid activities.

The appeals court said Ford could not be held directly responsible for its subsidiary’s actions because well-settled principles of corporate law treat parent corporations and their subsidiaries as legally distinct entities.

As for IBM, the 2nd Circuit said it cannot be held liable for the actions of its South African subsidiary, though the judges noted that the lawsuits allege that the parent company acted with knowledge that its acts might facilitate apartheid policies. Still, it found the allegations fell short of showing IBM acted purposefully.

“Indeed, plaintiffs do not _ and cannot _ plausibly allege that by developing hardware and software to collect innocuous population data, IBM’s purpose was to denationalize black South Africans and further the aims of a brutal regime,” the court said.

Lawyers in the case did not immediately respond to messages seeking comment.