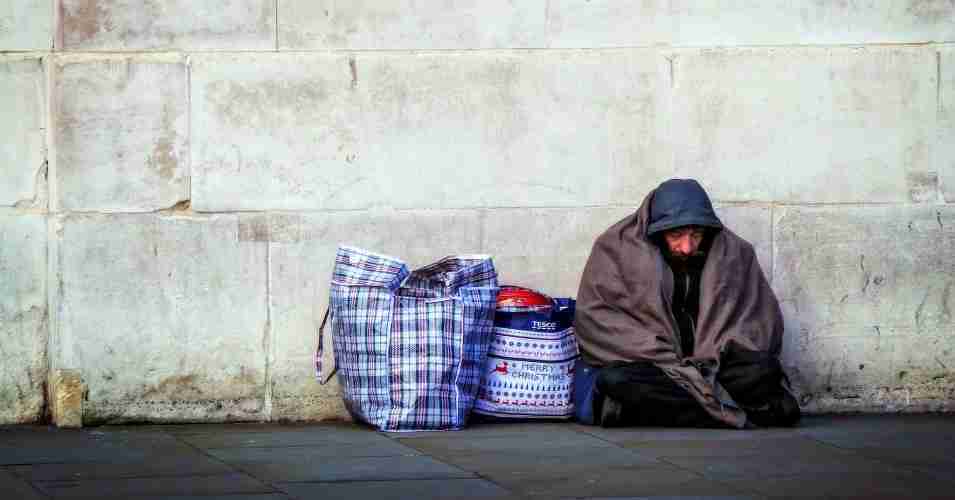 FORT SMITH, Ark. (AP) _ An advocacy group has bought a vacant factory building south of downtown and plans to convert it to a shelter and resource center for the area’s homeless.

The Northwest Arkansas Democrat-Gazette reports (http://bit.ly/1OmFVfi ) that the group has been trying since 2012 to raise $603,000 to buy the building the $1.3 million to renovate the facility.

About 30,000 square feet of the space will be renovated for the first phase of the campus and construction is expected to begin in September.

At least 179 people in Fort Smith were classified as homeless during a January count. The survey found that 92 of those didn’t have shelter.