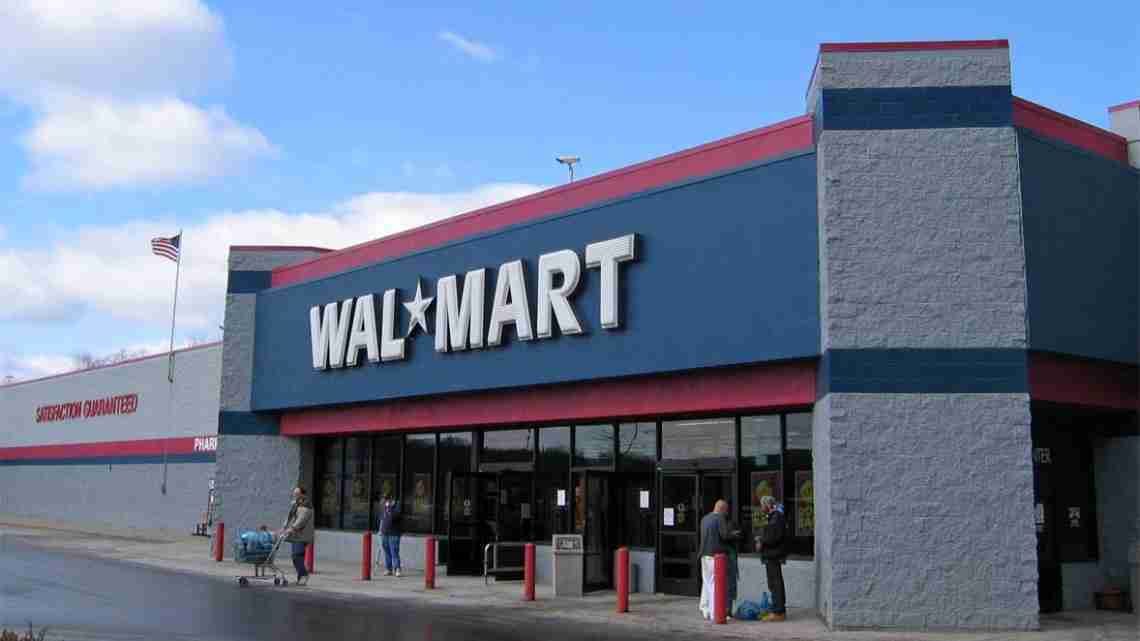 BENTONVILLE, Ark. (AP) _ Wal-Mart said Monday it is removing any items from its store shelves and website that feature the Confederate flag.

The announcement by the world’s biggest retailer comes as the shooting deaths of nine people at a historic black church in Charleston, South Carolina, have reignited the debate over the flag’s symbolism. The white suspect in the shooting, Dylann Storm Roof, appeared in photos holding the banner.

South Carolina Gov. Nikki Haley said Monday that the flag should be removed from the statehouse grounds, acknowledging that to many the flag is a “deeply offensive symbol of a brutally oppressive past.”

In a statement, Bentonville, Arkansas-based Wal-Mart Stores Inc. said its goal is to not offend anyone with the products it offers.

“We have taken steps to remove all items promoting the Confederate flag from our assortment _ whether in our stores or on our website,” the company said. “We have a process in place to help lead us to the right decisions when it comes to the merchandise we sell. Still, at times, items make their way into our assortment improperly _ this is one of those instances.”

A search Monday of Wal-Mart’s website for Confederate flag merchandise returned no results. But a Mississippi state flag, which features the Confederate battle emblem in one of its corners, was on offer.

A top Mississippi lawmaker called Monday for the removal of the emblem from the state flag.