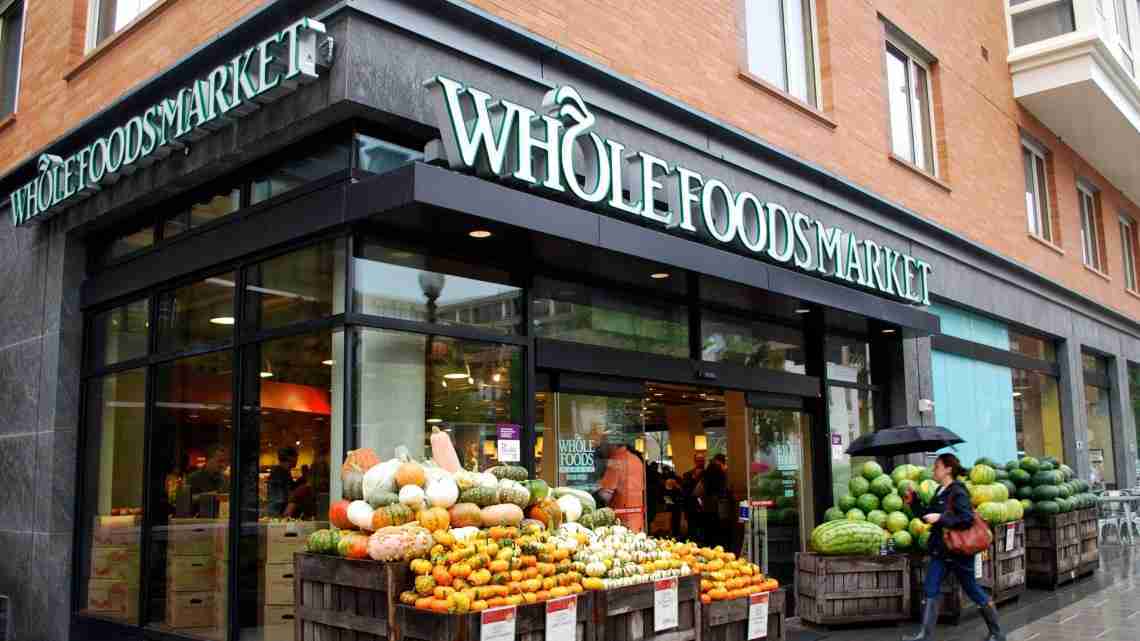 NEW YORK (AP) _ Whole Foods Market is apologizing to its shoppers for incorrect pricing, a week after a New York investigation found that the natural food grocer routinely overcharged for prepackaged fruits, vegetables and deli meats.

“Straight up, we made some mistakes,” said co-CEO Walter Robb, as he stood beside co-CEO John Mackey in a YouTube video posted Wednesday. “We want to own that.”

Robb and Mackey said that the pricing mistakes were unintentional and that the company will increase its training at stores around the county. Going forward, Whole Foods will give items away for free if customers discover they were overcharged. “We apologize to our customers for any discrepancies that may have occurred,” the company said in blog post.

Last week, New York’s Department of Consumer Affairs said it was expanding its investigation after finding that Whole Foods stores in the city regularly ripped customers off, including overcharging $14.84 for a package of coconut shrimp and $4.85 for eight chicken tenders. The department tested 80 types of prepackaged items and found all of them had mislabeled weights. The investigation focused on eight stores in the city.

In a statement, Commissioner Julie Menin said that the Department of Consumer Affairs was “gratified” that Whole Foods admitted to issues with its prepackaged food labels.

In the YouTube video, Mackey said there was a “very small percentage” of weighing errors with items made in stores, including sandwiches, fresh juices and cut fruits.

Based in Austin, Texas, Whole Foods Market Inc. operates 422 stores around the world.