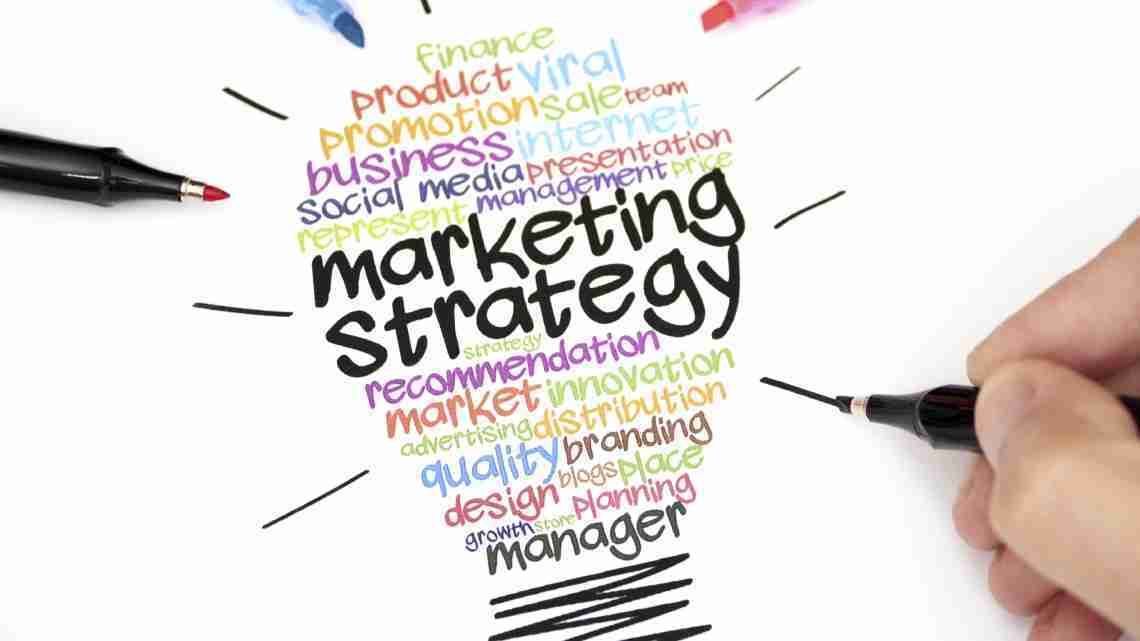 WILLISTON, N.D. (AP) _ A marketing campaign in the oil patch hub of Williston is putting a positive spin on what would appear to be negatives.

The Williston Herald reports the city contracted with a Bismarck-based company to produce marketing videos. The first launched in May and generated more than 25,000 YouTube views in less than a week.

Williston’s population has doubled since 2010 as people from around the country have flocked to the region in search of jobs. Resulting issues such as rising crime and skyrocketing apartment rents have led to some negative perceptions.

The marketing campaign dubbed “Last Great Place for Opportunity” focuses on city strengths. For example, it touts major infrastructure projects made necessary by the booming population, and it spotlights diversification that has resulted from an influx of outsiders.