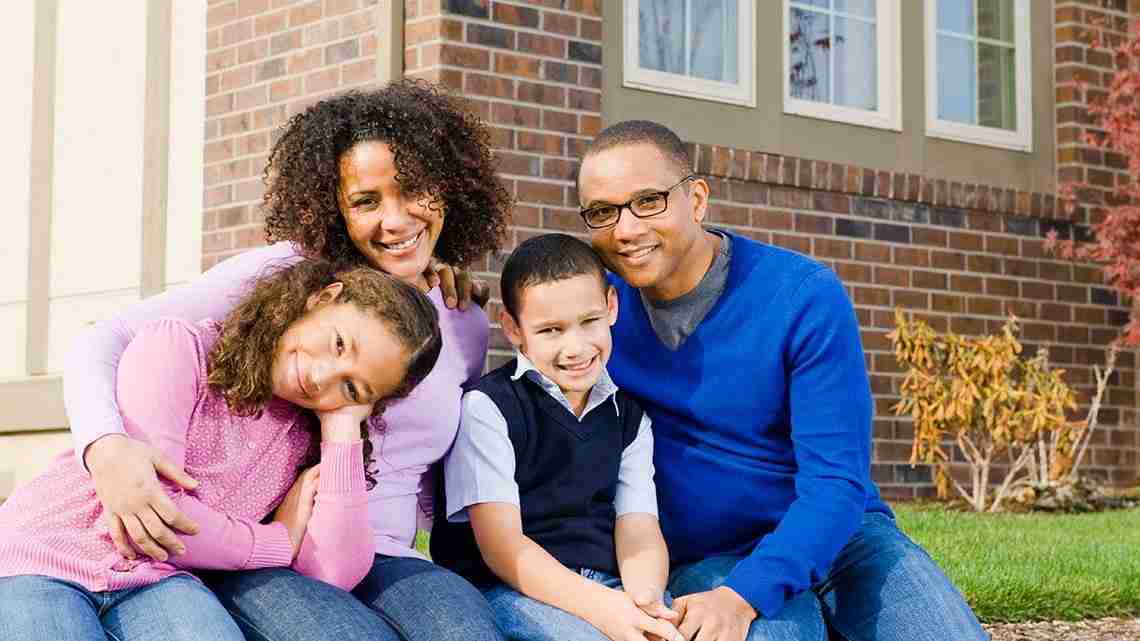 Adjustable-rate mortgages got a bad rap after the housing bust. Many homebuyers used the low initial interest rates on adjustable loans to keep payments low, but weren’t able to afford to pay their mortgage when the loans reset to a much higher rate a few years later.

In the years since, banks have tightened their lending standards to ensure borrowers who get adjustable-rate loans, or ARMs, can afford a rate reset. And as interest rates have begun to rise, ARMs have become a more attractive option for homebuyers seeking the lowest rate on a home loan.

Last month, ARMs made up 8.2 percent of all home loan applications, up from 7.7 percent in February and matching the level in December, according to the Mortgage Bankers Association. The last time ARMs’ share of mortgage applications has been at least this high was June 2008.

Mortgage rates have risen almost a full percentage point since hitting record lows about a year ago. At the same time, the spread in the rates between adjustable loans and fixed-rate loans has widened.

The average U.S. rate on a fixed, 30-year home loan ticked up to 4.33 percent from 4.27 percent last week, according to mortgage buyer Freddie Mac. By comparison, the average rate on a five-year adjustable mortgage stood at 3.03 percent.

Banks typically offer adjustable-rate mortgages with a fixed interest for five, seven or 10 years. After that initial period, the loans could reset to a higher rate, sometimes multiple times.

That’s why it can make good financial sense to use an ARM when buying a home that you plan to sell before the initial fixed-rate period ends, say in less than five years. In that scenario, you’d pay a lower interest rate than if you had a 30-year, fixed loan and then sold the home within five years.

“If the homebuyer plans on staying in the home for a period longer than the initial rate lock, consider a fixed-rate loan, particularly while we’re still enjoying historically low mortgage rates,” says Don Grant, a certified financial planner.

Banks typically don’t hold on to loans until they’re paid off by borrowers. They sell them to investors or, in many cases, government-owned mortgage buyers like Fannie Mae and Freddie Mac. But to do this they must follow the government’s lending standards when they qualify a borrower for a loan.

Those lending standards were tightened as home loan defaults skyrocketed after the housing crash. That’s made it tougher to qualify for a home loan, but particularly an adjustable-rate mortgage, says Rick Sharga, executive vice president at home auction site Auction.com.

“They have to give you that loan based on your ability to make payments at a higher rate than your initial monthly rate, and that’s a big, big difference,” Sharga says. “It makes it harder to get an adjustable-rate loan today than it did during the boom.”

A key factor that lenders consider when evaluating credit worthiness is the borrower’s debt-to-income ratio, or how much of their income goes to cover debt payments.

Expect that anything above 43 percent debt will rule out most borrowers, although the lender may take into account the borrower’s prospects for earning more money or paying down existing debt after a few years.

While there are exceptions, it’s unlikely that someone who fails to qualify for a 30-year mortgage will be approved for an adjustable-rate loan, says Cameron Findlay, chief economist for Discover Home Loans.

“Not qualifying for a 30-year, fixed (mortgage) definitely is suggesting there is a challenge there somewhere with your credit qualification,” he says.

ARMs can offer a lower monthly payment than fixed-rate loans. That means you can put that extra money to pay down other debt or use it to invest, for example.

The typically lower interest in an ARM also means more of the monthly payment goes toward principal, accelerating the homebuyer’s equity in the home, notes Grant.

But if you’re more comfortable with the security that your payments won’t go up, stick with a fixed-rate loan. “The ability to lock in the biggest component of your household budget and know that it’s not going to increase in years to come is a key step toward being able to increase your lifestyle and savings in the years ahead,” says Greg McBride, chief financial analyst at Bankrate.com

Many ARMs now come with a limit on how much the rate can potentially increase beyond the initial fixed period. Take a standard 5/1 ARM.

This is a loan that has a fixed rate for five years and then resets in year six. A loan like this can be structured with an initial increase that’s capped at 2 percent, followed by subsequent rate hikes also capped at 2 percent. But it won’t rise more than 5 percent overall over the lifetime of the loan.

When you sit down with your lender to discuss an adjustable-rate mortgage, ask them to lay out the details of when the loan will begin to reset and by how much. You’ll also want to know exactly how much your payment will increase.