3 things to know about Juneteenth 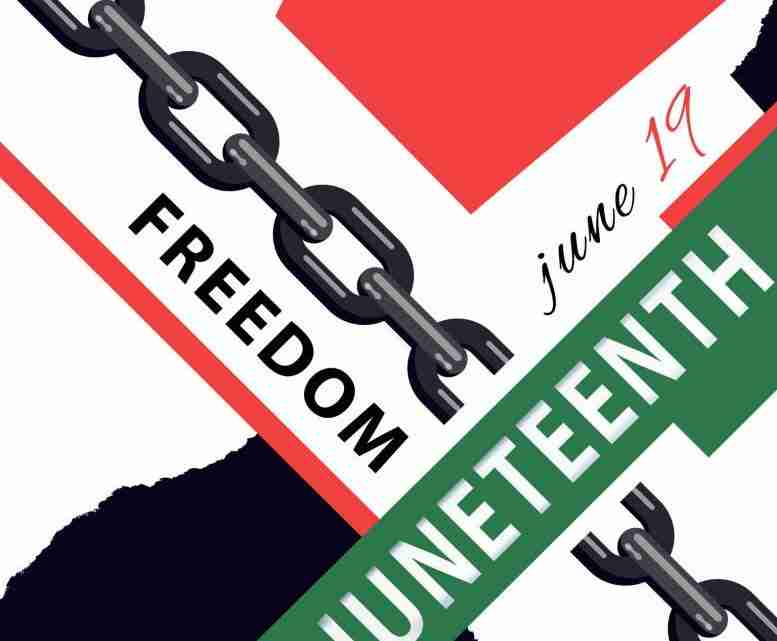 (SPM Wire) Juneteenth, which observes the end of slavery in the United States, is a long-celebrated holiday occurring annually on June 19. Here are three things to know about this American tradition:

2. While the Emancipation Proclamation was signed on January 1, 1863, it wasn’t until June 19, 1865 that the executive order was ofﬁcially enforced nationwide. Juneteenth, a portmanteau of June and nineteenth, is the anniversary of this occasion.

3. Juneteenth is not a Federal holiday – yet. Efforts are underway for formal national recognition of the holiday by Congress.