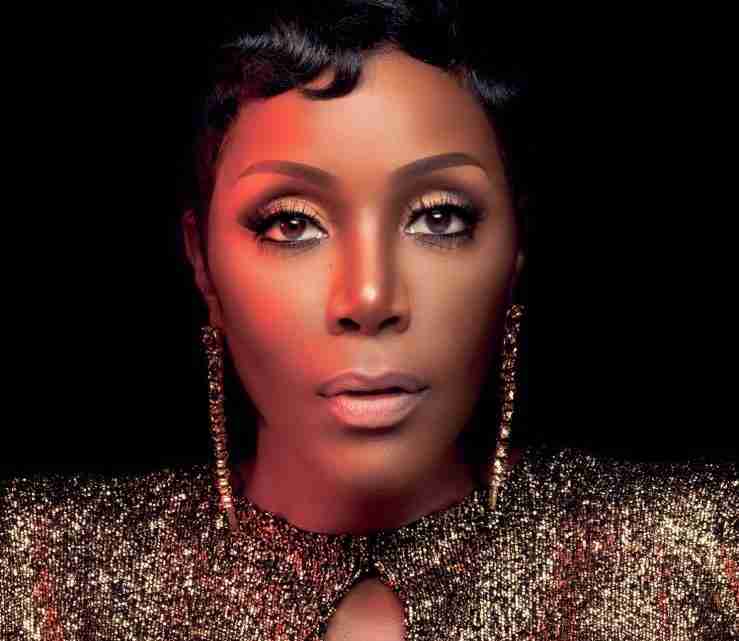 Boca RAton, Fla. – Elegant, regal, educated, conscientious, and especially, funny, describe the actress and comedian known as Sommore. As one of the Queens of Comedy, this intriguing lady is show business royalty. She’ll make you laugh, yes. But engage her in a conversation and you come to realize she’ll make you think too.

She’s a dichotomy of a woman: raised in the inner city, but private-school taught because her parents valued education. Although she attended Lutheran and Catholic schools growing up, she chose an HBCU – Morris Brown College, when it was time for higher education.

Her pedigree includes becoming a true comic, having been in show biz for 30 years, who says, “I fell in love with stand-up!”

She’s coming to Boca Raton in the Palm Beaches next week for the ﬁrst time ever live taping of her comedy show, titled “Sommore: Queen Chandelier.” She promises her audience will learn all about her life, pre-, during, and after covid. “Life is brand new!” she said during a phone conversation that was highly personable and engaging. “So you’ll ﬁnd out how I’ve been navigating life!”

She’s sure to leave her guests laughing at her antics in the up close and personal atmosphere of the lush, intimate and quaint Wick Theater in Boca Raton. She has a home in South Florida, in New Jersey, and Tampa, but said “Palm Beach has always been a good market for me. I just go where I’m loved. And do you realize how beautiful Boca Raton is?”

The Wick, she said, ﬁts her persona. “You feel special. And I want this to be up close and personal. I’m preparing a conversation for friends I haven’t seen in a while. I’m loving it!”

Expect glamour. She intends to be regal. Royalty, if you will. “I believe in ‘show business,’ she said. “I believe I’m here to work for you! I believe I should be the best-dressed person in the room!”

But she invites those who come to the live recording to come dressed for the cameras. It’s her sixth solo project and it could end up on Netflix or HBO or a major TV outlet, she said as the executive producer. “I shoot it, then I shop it,” she said. “It could be anywhere.”

Her take on the slap heard (and seen) around the world between two fellow comedic actors – Will Smith and Chris Rock – at the Oscars this year, was that like so many others, she wasn’t sure it was real when she saw it.

“I’ve never been to the Oscars before,” she said. “And I’ve never been slapped in public before. So it probably feels different when it’s happening to you. You have a different take on it. But it’s amazing that we didn’t even know if it was real or not. We all thought it was an act. But they’ve both been great to me. I’m still in shock!”

To join the audience for Sommore’s live comedy taping June 3 and 4, go to thewick.org or call 561-995-2333. Her press material says the night will be both historic and hysterical!

Previous post Archbishop denies Communion for Pelosi, who pushes back