Americans returning from Africa for Ebola monitoring – For global distribution 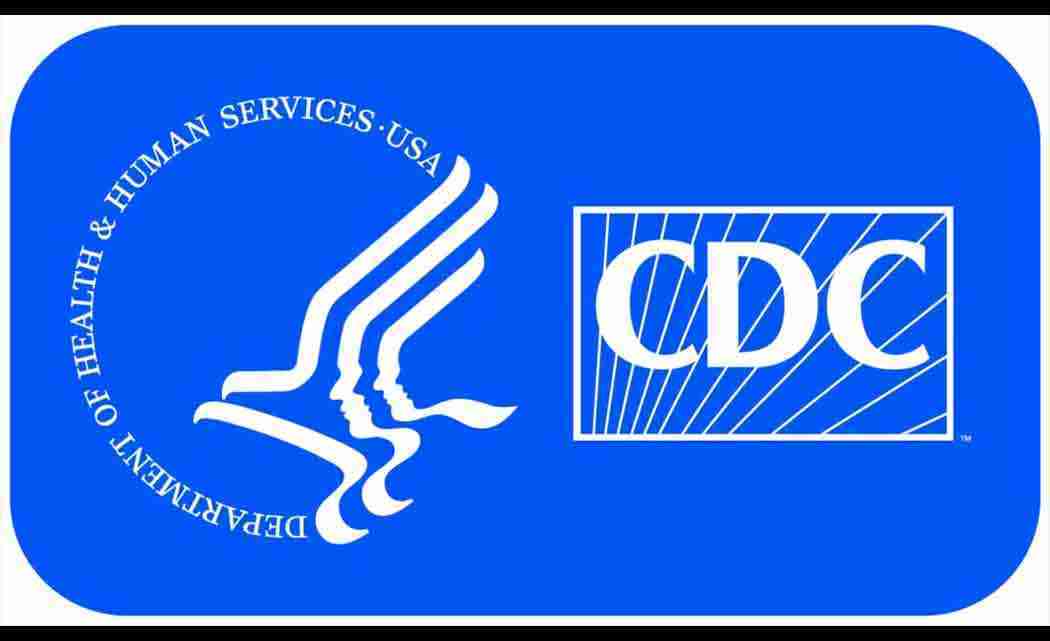 ATLANTA — Public health officials said Saturday that a number of Americans will return from West Africa to be monitored after possibly being exposed to Ebola.

The Centers for Disease Control and Prevention said several Americans who may have been exposed to Ebola in Sierra Leone would be monitored. The CDC did not specify how many Americans are coming back, but University of Nebraska Medical Center officials said they will be monitoring four Americans.

“In the unlikely instance that one of them does develop symptoms, we would take them to the Biocontainment Unit immediately for evaluation and treatment,” the unit’s director, Phil Smith, said in a statement. “Because we have individuals to monitor simultaneously, the safest and most efficient way to do that is in a group setting.” Smith said the patients would be quarantined and kept away from other patients, students and staff.

Earlier this week, an American health care worker who contracted Ebola while volunteering in Sierra Leone was brought to the National Institutes of Health in Bethesda, Maryland, for treatment. The patient is a clinician working with Partners in Health, a Boston-based nonprofit organization, according to a statement on the group’s website.

The CDC on Friday said another American would be brought to Atlanta for monitoring. On Saturday, officials said several Americans would be monitored near Emory University Hospital in Atlanta, the University of Nebraska Medical Center in Omaha, and the National Institutes of Health in Bethesda.

Americans returning from Africa may have come into contact with the patient who was brought to Maryland, “or exposures similar to those that resulted in the infection of the index patient,” the CDC said in a statement.

Earlier this week the World Health Organization estimated that Ebola has killed more than 10,000 people, mostly in the West African nations of Guinea, Liberia and Sierra Leone. The current outbreak is the largest ever for the disease. Deaths have slowed dramatically in recent months but the virus appears stubbornly entrenched in parts of Guinea and Sierra Leone.

Next post Missouri bills could keep immigrant students from college