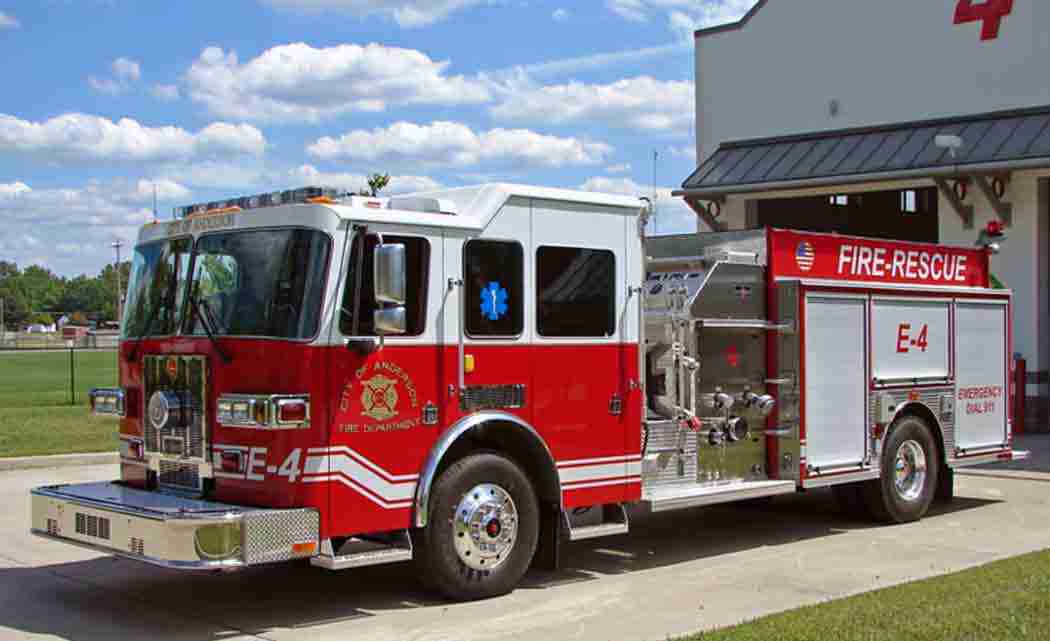 ANDERSON, Ind. — The city of Anderson has closed one of its fire stations for two weeks while a contractor removes mold that’s left firefighters complaining about being stricken with frequent colds.

Anderson Fire Chief Phil Rogers tells The Herald Bulletin (http://bit.ly/1L0uhU6 ) the department learned about a year ago that Station 2 had a mold problem after air testing was done.

Rogers says firefighters at the central Indiana station were getting colds more often and it was time to address the mold problem.

Anderson Mayor Kevin Smith says the city wanted to mitigate the mold problem “because firefighter safety is a priority for the city.”

State 2’s firefighters and their equipment will be moved to the department’s headquarters while a local contractor mitigates the mold, which is confined to the station’s front office.

Next post MNsure extends enrollment deadline for some customers